Welcome toÂ American Gods Fan Podcast,Â Episode 8 “Come to Jesus”. This is the unofficial podcast about the hit Starz television programÂ American GodsÂ by fans for fans as brought to you by HorrorNewsTV.com, DocRotten.com, and GruesomeMagazine.com. The Grue-Crew behind the Hannibal Fan Podcast reunites to dive into the latest blood-soaked effort of Bryan Fuller as he brings to life the acclaimed novel from Neil Gaiman! Let’s set on a cross-country trip across America with Shadow Moon and Mr. Wednesday.

Episode Eight concludes season one as Mr. Wednesday finally reveals his true name to Shadow Moon. ODIN! But getting to that moment is pure OMG spectacle and delight. First off, the show introducesÂ Easter (Kristin Chenoweth) – also known as Ostara – who is throwing a big party on her special day. Many of the guests include various incarnations of Jesus Christ, one of which is Shadow’s Jesus (Jeremy Davies). Before Mr. Wednesday can convince Ostara to join him in his offensive against the new gods, Media shows up for a “date” with Easter. As all this is going down, Mad Sweeney and Laura Moon arrive hoping that Ostara will “resurrect” Laura back to life. Before the show – and the season – is over, Mr. Wednesday makes his stand and strikes another blow leaving Mr. World to proclaim “Congratulations, you have your war.”

The Grue-Crew rejoice at the dialog and humor along with a killer conclusion that has us anxiously awaiting season 2. Hallelujah! The show plays fast and loose with all the religious jabbing and irony providing the series with some of its best beats and blows at American. Some great stuff. Jeremy Davies embodies Shadow’s Jesus with a sly sense of humor and comedic sadness. It’s brilliant.Â Yetide Badaki returns asÂ Bilquis with a back story provided by Mr. Nancy (Orlando Jones) that is pure OMG! But the show’s standout addition is Kristin Chenoweth who steals every single moment and nearly the entire season. So much fun! She talks to bunnies, curses with flair, and has great power and style. She is amazing. The crew also dive into the big moment where Shadow Moment finally realizes what madness he is involved in and declares he “believes everything.” 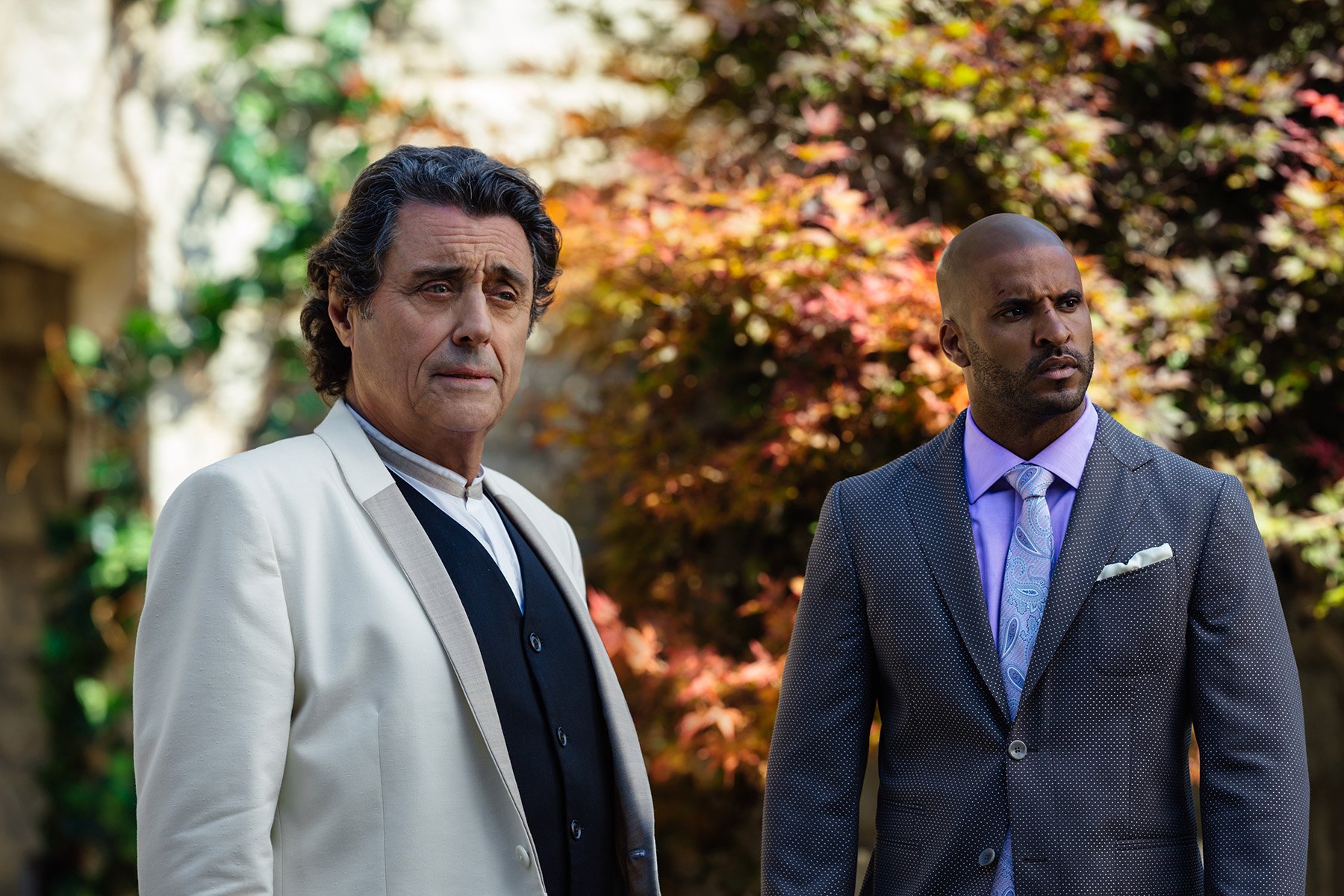 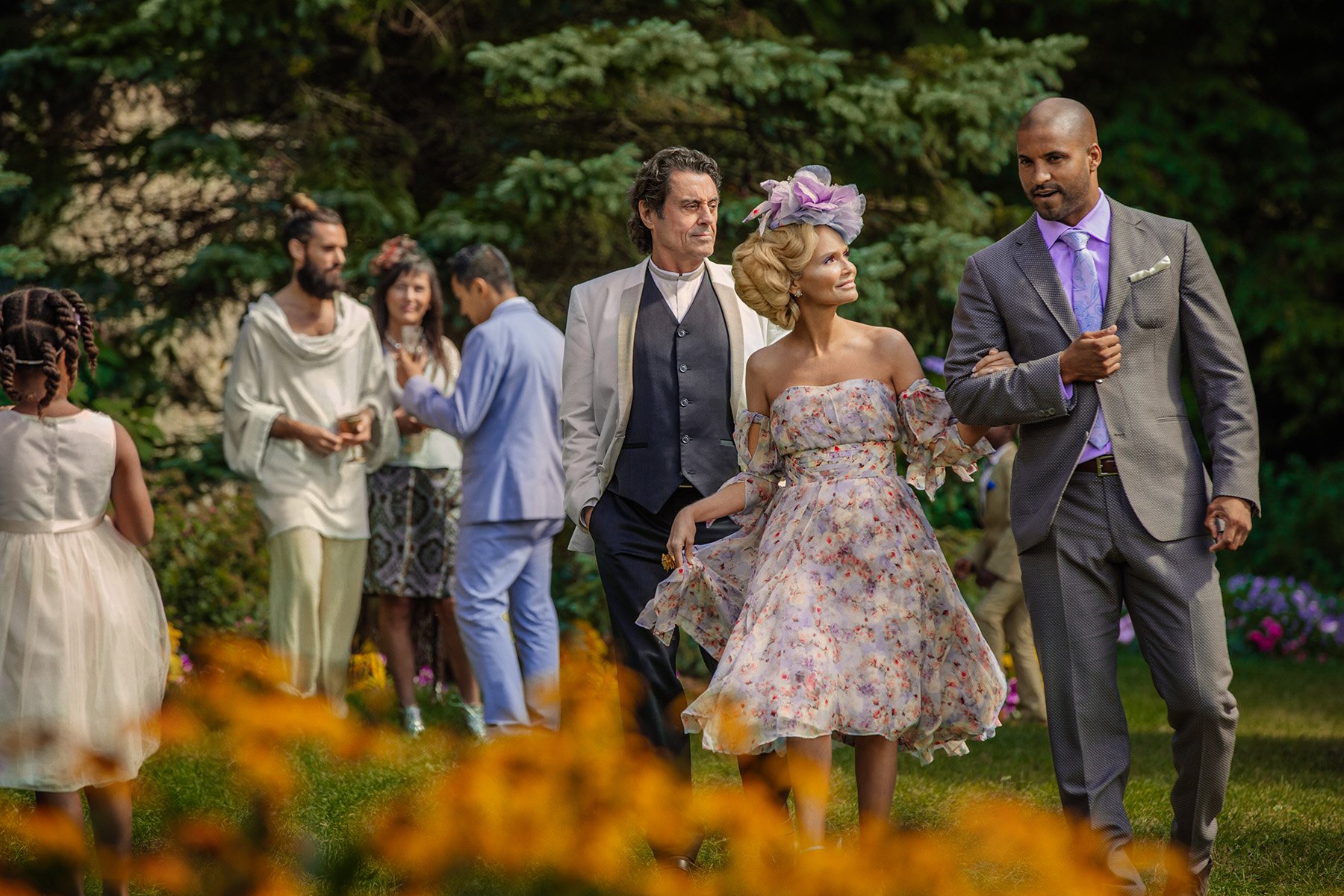 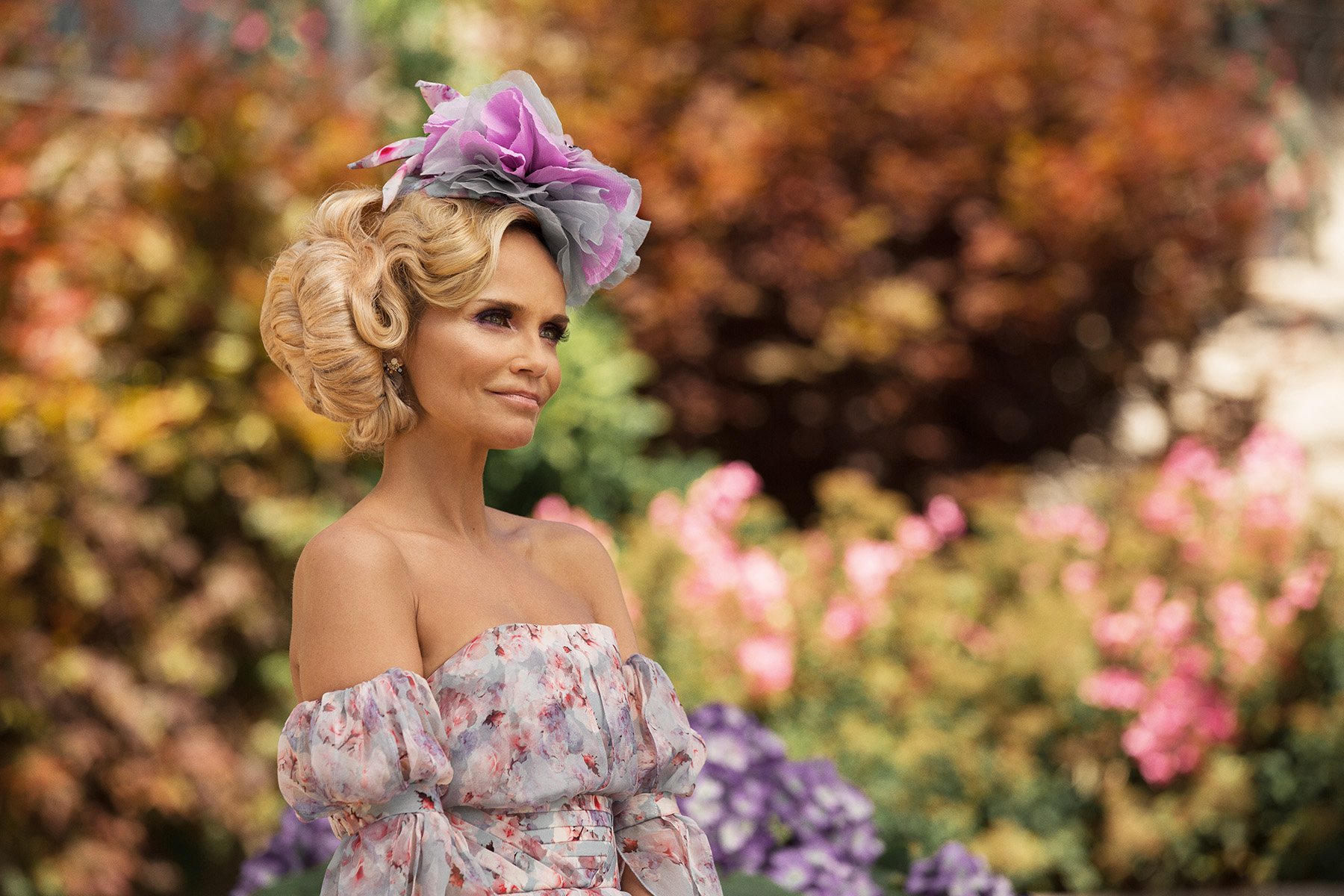 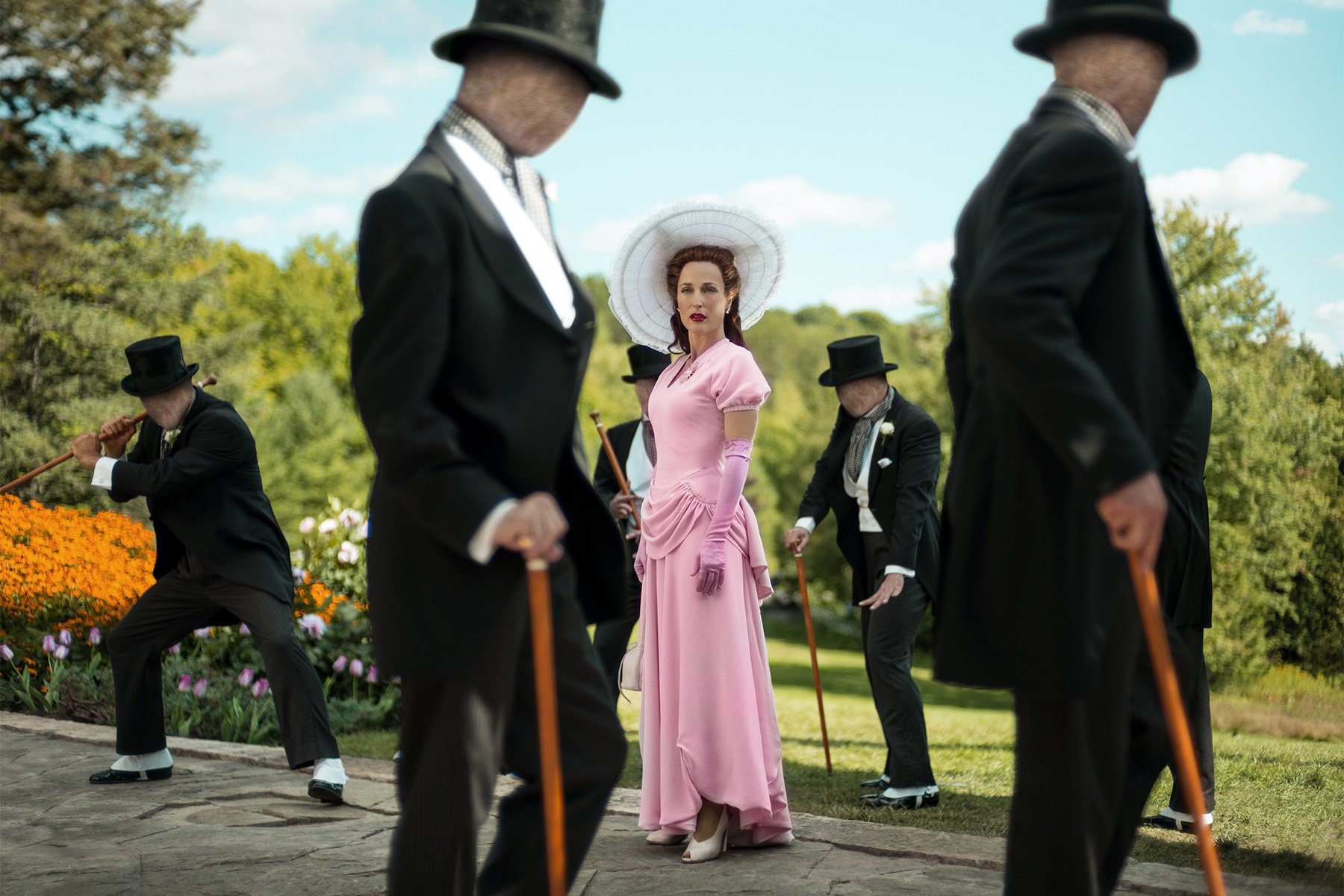 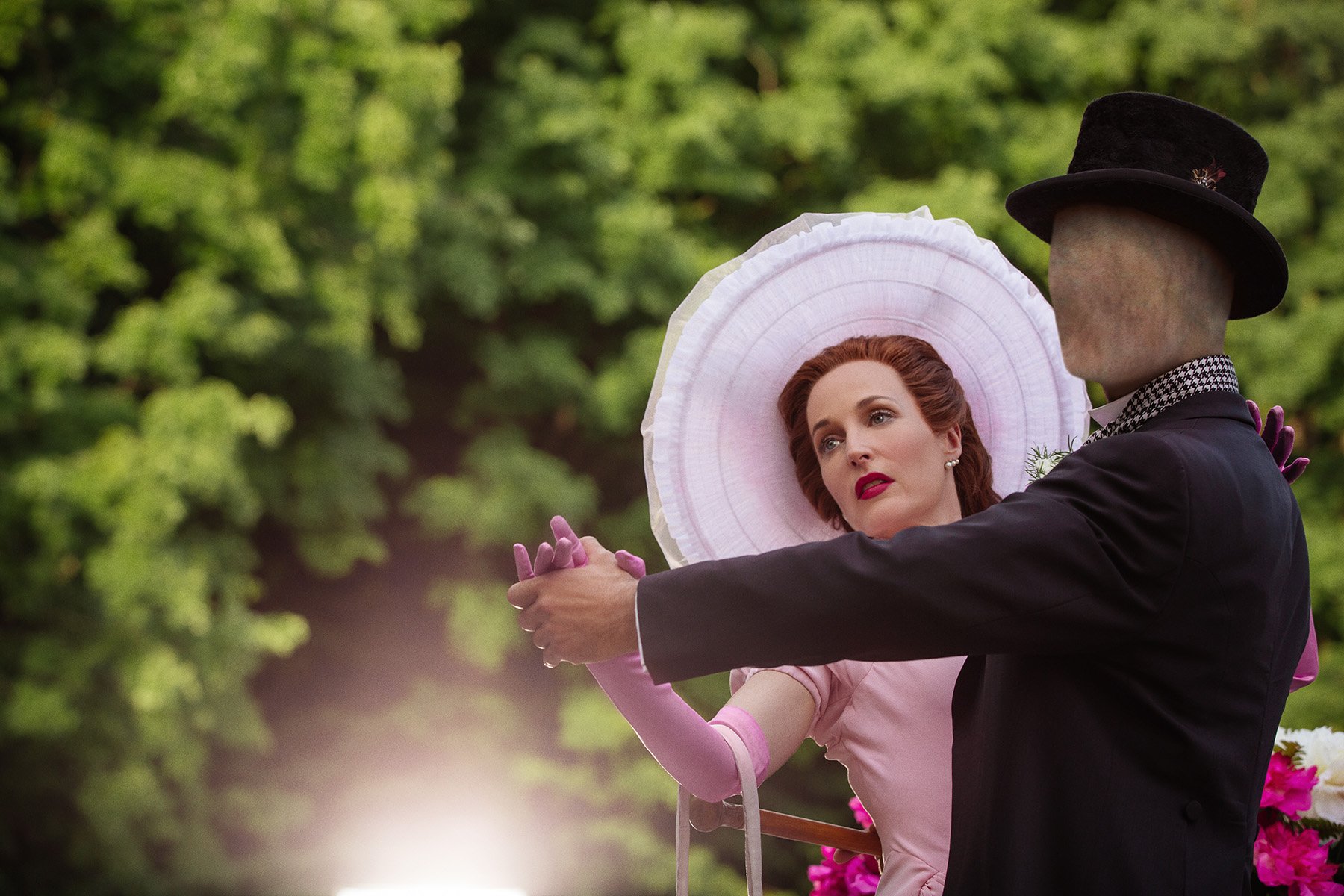 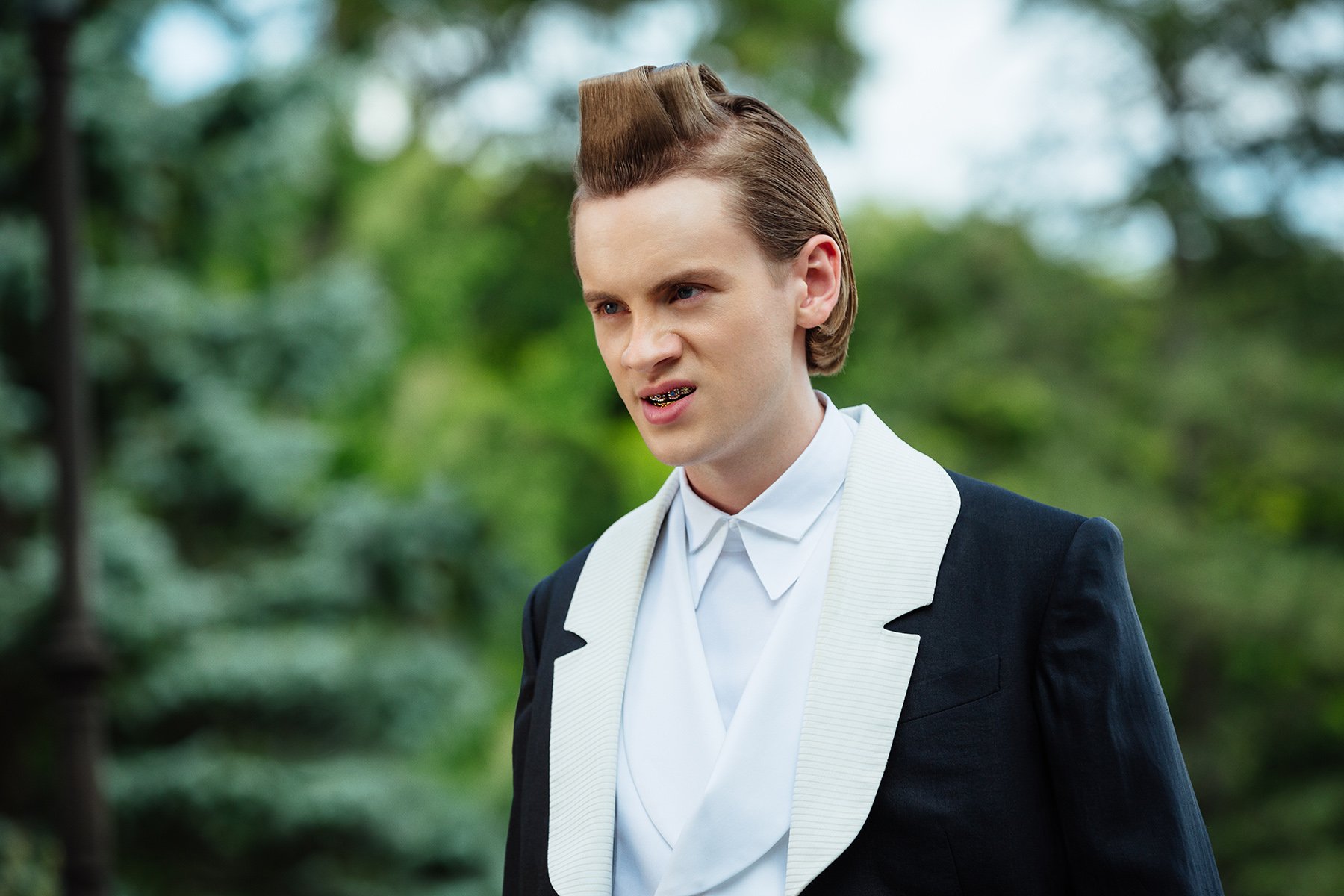