Welcome toÂ American Gods Fan Podcast,Â EpisodeÂ 5 “Lemon Scented You”. This is the unofficial podcast about the hit Starz television programÂ American GodsÂ by fans for fans as brought to you by HorrorNewsTV.com, DocRotten.com, and GruesomeMagazine.com. The Grue-Crew behind the Hannibal Fan Podcast reunites to dive into the latest blood-soaked effort of Bryan Fuller as he brings to life the acclaimed novel from Neil Gaiman! Let’s set on a cross-country trip across America with Shadow Moon and Mr. Wednesday.

Episode Five dives back into the story following Shadow Moon (Ricky Wittle) and Mr. Wednesday (Ian McShane) after Shadow’sÂ “dead wife” Laura (Emily Browning) reappears in his hotel room. Before all that can be explain, Mr. Wednesday and Shadow get arrested for robbing the bank a few episodes back. While in lockup, the duo is visited by Media (Gillian Anderson), Technical Boy (Bruce Langley), and Mr. World (Crispin Glover). A few secrets are revealed and the war of the gods is properly seeded. Meanwhile, Mad Sweeney (Pablo Schreiber) bursts into the hotel room to confront Laura about getting his coin back. Sweeney’s bad luck is in full swing.

The Grue-Crew explore each element of the show in an extended episode needed to cover how stuffed this particular week is. A lot happens in “Lemon Scented You” with a plethora of favorite scenes and fun bits. The biggest of which – at least for Doc Rotten – is the introduction of Mr. World played by fan favorite Crispin Glover who all but steals the show. The confrontation between Mr. World, Media, & Technical Boy and Mr. Wednesday & Shadow Moon is spectacular with revealing moments, foreshadowing, and character building. The war of the gods is set in motion. The dialog is also a delight especially when spoken by Laura Moon – although Mad Sweeney gets a few good lines as well. DirectorÂ Vincenzo Natali captures the stunning beauty buried in the horror of the week. Great stuff, fun discussion … and some listener feedback as well. 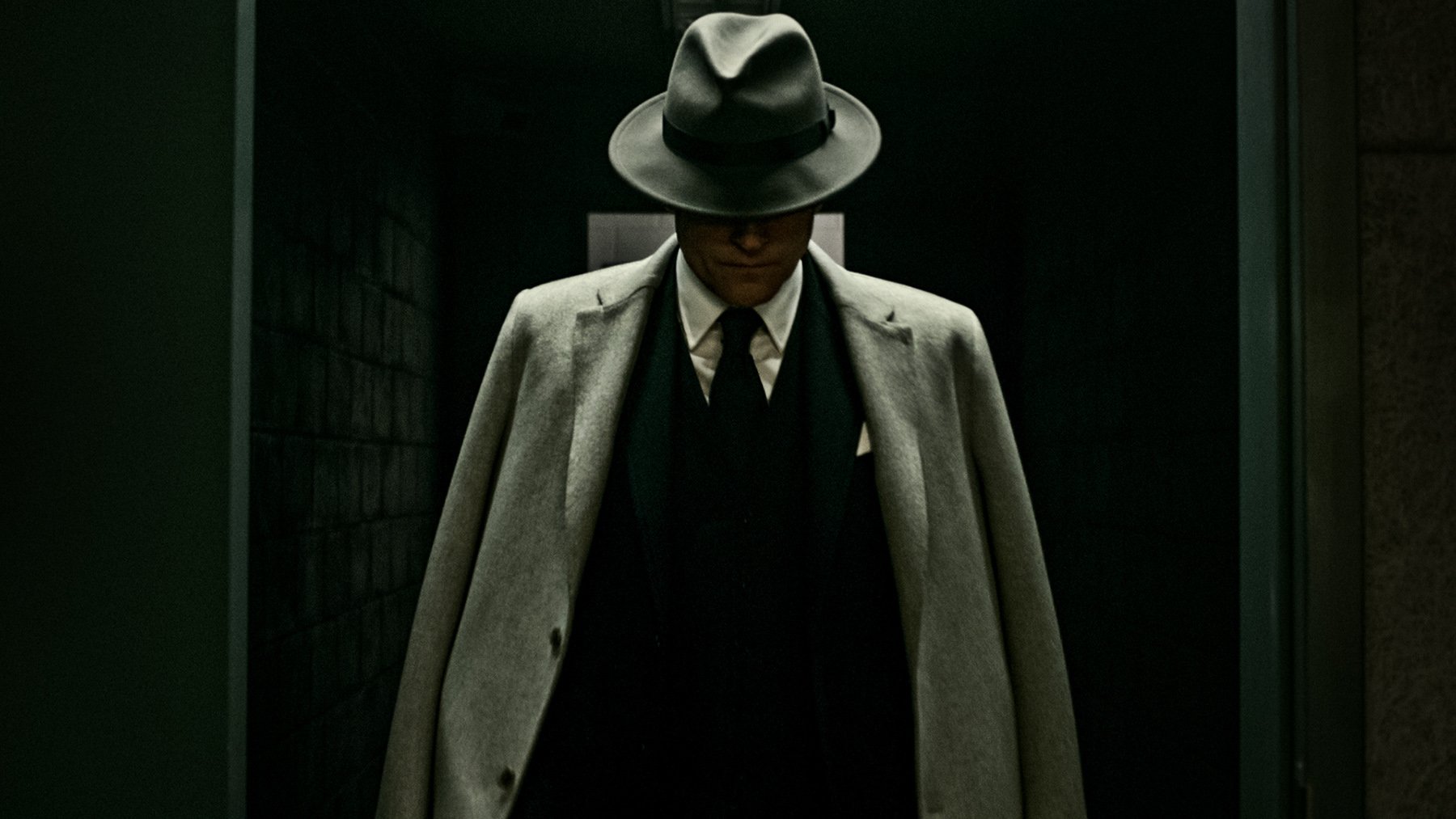 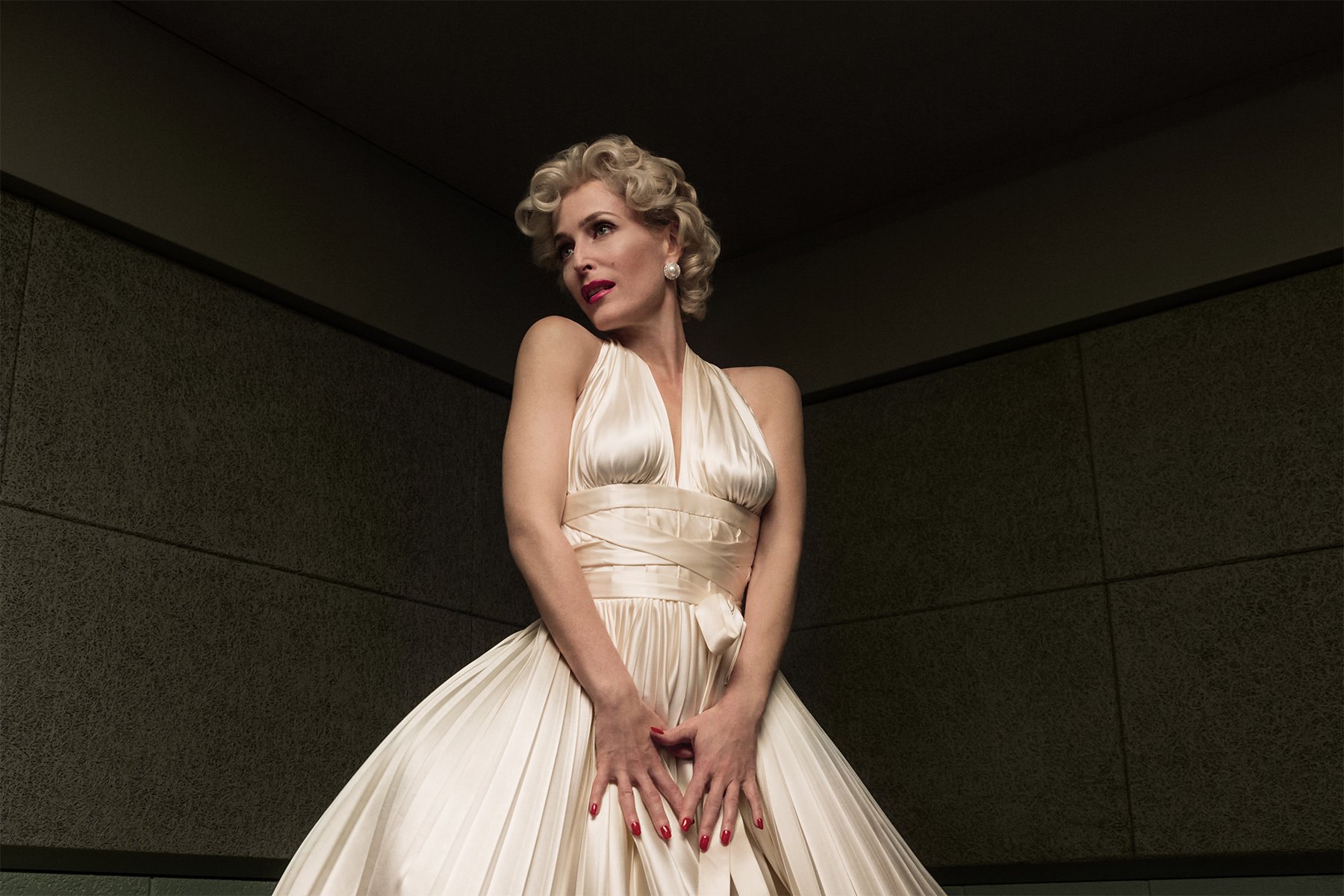 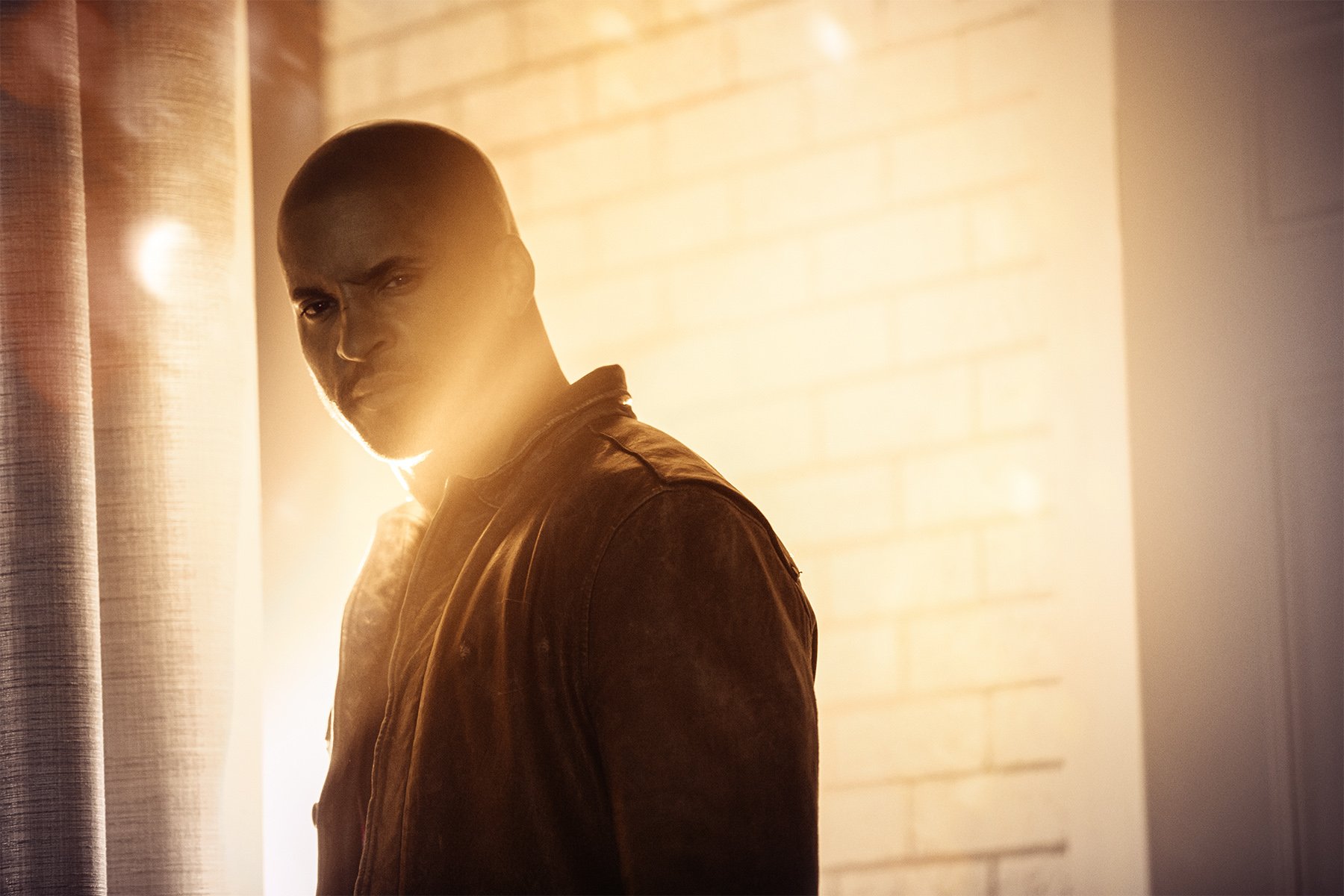 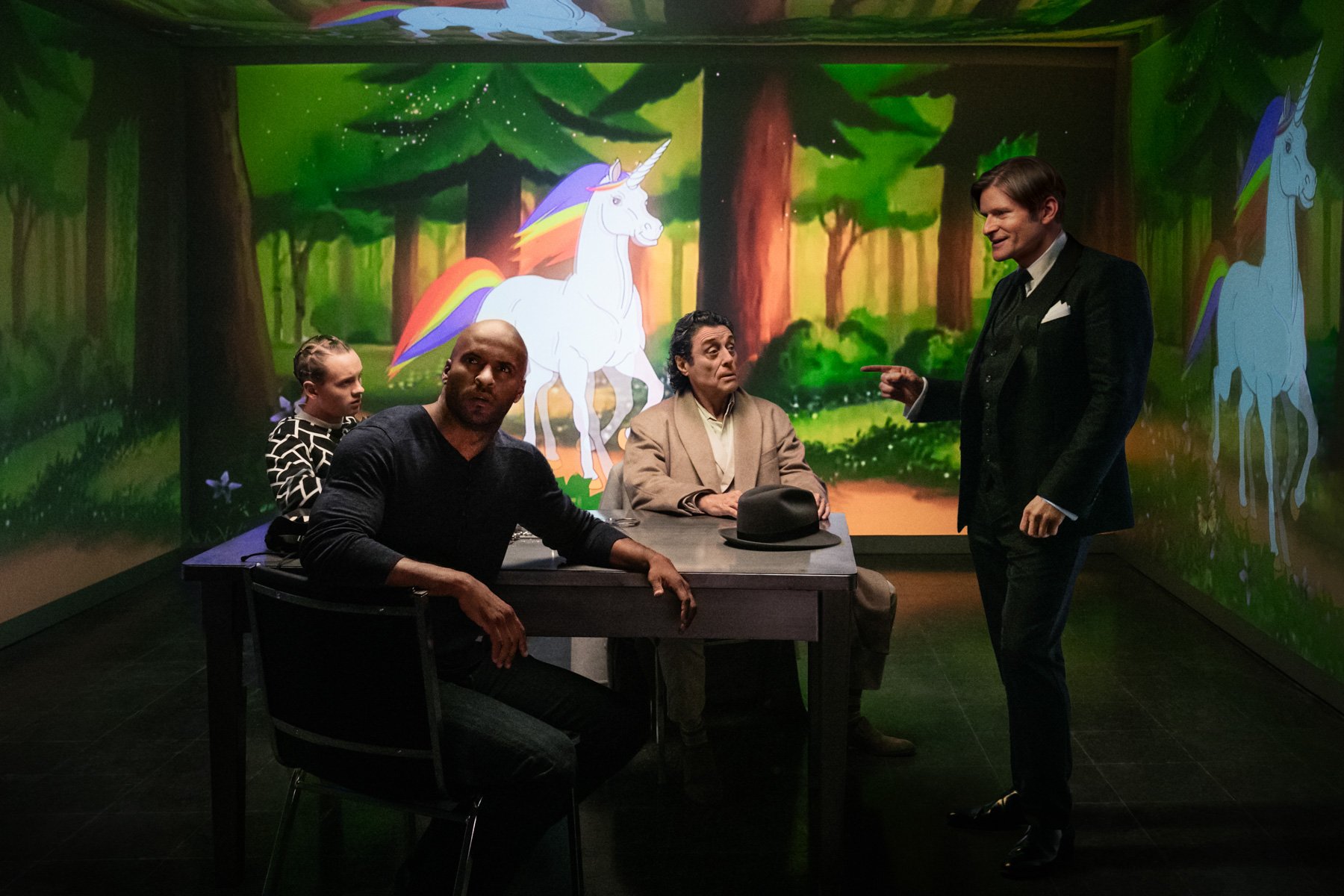 An encounter of the gods