“Now you’re being rude, and I hate rude people.” Surprise, Fannibals! The Hannibal Fan Podcast has been mostly dormant since the seriesÂ HannibalÂ ended in 2015. The Grue Crew hasn’t been totally silent about the titular cannibal in some form or another. After doingÂ ManhunterÂ on the Decades of Horror 1980s podcast andÂ Silence of the LambsÂ on the 90s, we just couldn’t stay away. Unfortunately, maybe we should have. Our topic for this special bonus episode – in honor of Alien Covenant being recently released -Â Â is Ridley Scott’sÂ Hannibal (2001). Featuring the return of Anthony Hopkins to the role that won him an Oscar,Â HannibalÂ came out to be a major box office success. But how well does it hold up? Listen as Doc Rotten, Dave Dreher, Christopher G. Moore and Thomas Mariani discuss!

After a decade’s worth of varying production attempts to get aÂ LambsÂ sequel off the ground,Â HannibalÂ had a lot going against it on the way in.Â LambsÂ director Jonathan Demme and Hopkins’ co-star Jodie Foster both declined to be involved due to their issues with the Thomas Harris novel. One can’t really blame them, given the story ofÂ HannibalÂ centers on Clarice Starling (now played by Julianne Moore) sulking around dwelling on her past with the genius cannibal. She’s offered a chance to find HannibalÂ – now in exile abroad – thanks to an investigation sparked by Mason Verger (Gary Oldman). He’s a wealthy handicapped man with a grudge against the man who severely scarred his face.Â That man (Anthony Hopkins) is in Italy trying to lay low, impersonating a librarian and eating where he can. That is until a corrupt Italian detective (Giancarlo Giannini) attempts to spoil his peaceful life to bring him to Verger. Nothing a game of “bowels in, bowels out” can’t fix.

The Hannibal Fan Podcast crew is happy to be back together discussing another product of Thomas Harris’ universe. Unfortunately, they wished it was under better circumstances. No, the Crew isn’t the hugest fan ofÂ Hannibal. Especially with how well Bryan Fuller integrated many of these elements into the TV show they mutually loved. There’s a lot of comparing and contrasting of theÂ Mason Vergers, the Clarice/Will Graham role and of course Hopkins vs. Mads in similar scenarios. One can guess which one wins out. There’s also much discussion of Ridley Scott’s style, the prosthetics used to show us Ray Liotta’s inner workings and how much Anthony Hopkins actually cared. Mileage may vary, but one thing is for certain;Â HannibalÂ made this group appreciate their beloved departed TV show even more.

As always we want your feedback so drop us a line atÂ docrotten@horrornewstv.comÂ and weâ€™ll talk next timeÂ as we continue to bring you our recipe for fear withÂ HORROR NEWS TV HANNIBAL FAN PODCAST. Tell us if you want to see us cover Red DragonÂ (2002),Â HannibalÂ RisingÂ (2007) or even the first season of the show!Â Send in your impressions today atÂ https://horrornewstv.com/feedback/ or send an email to hannibal@horrornewstv.com! 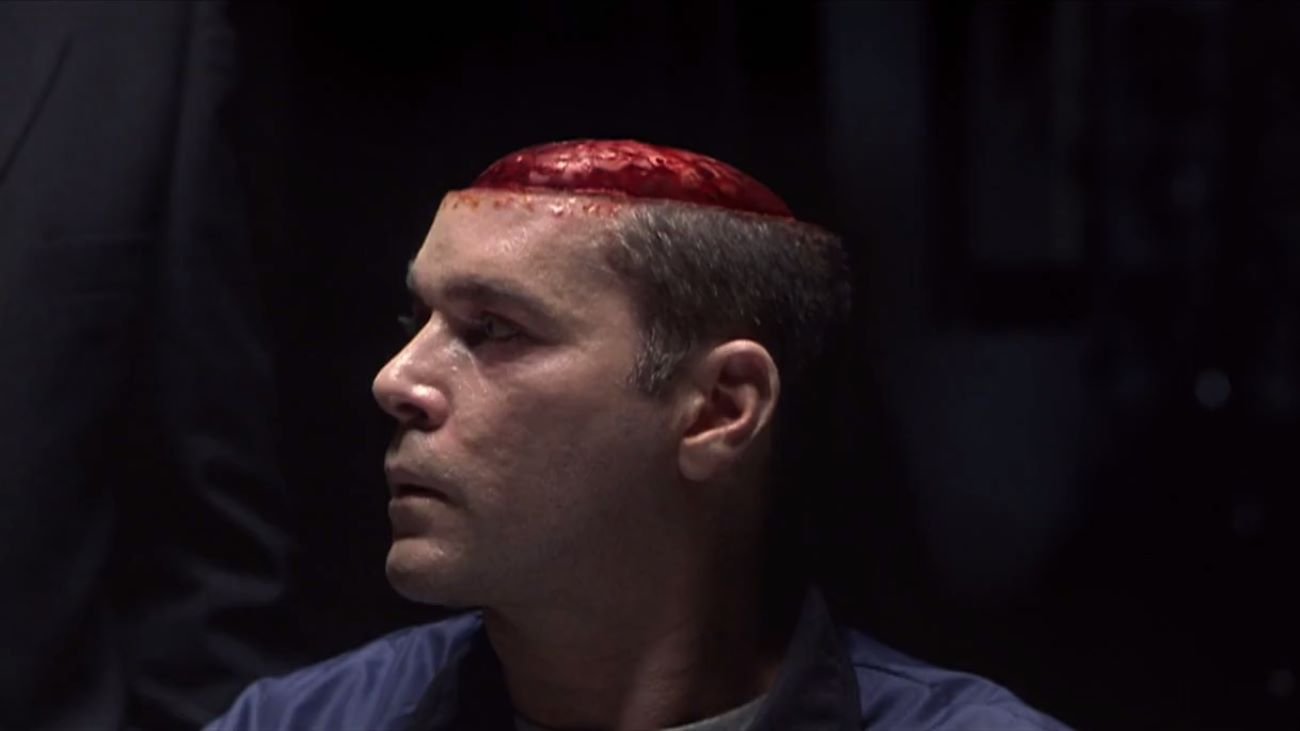 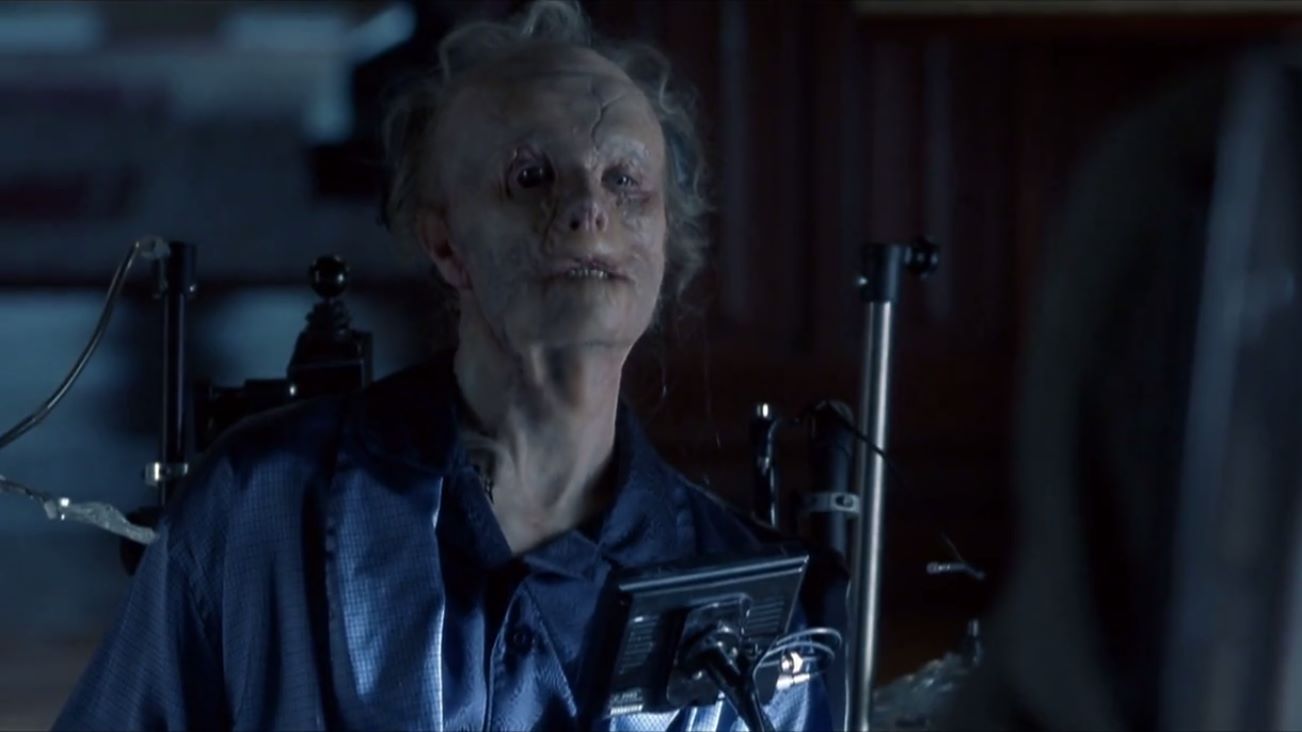 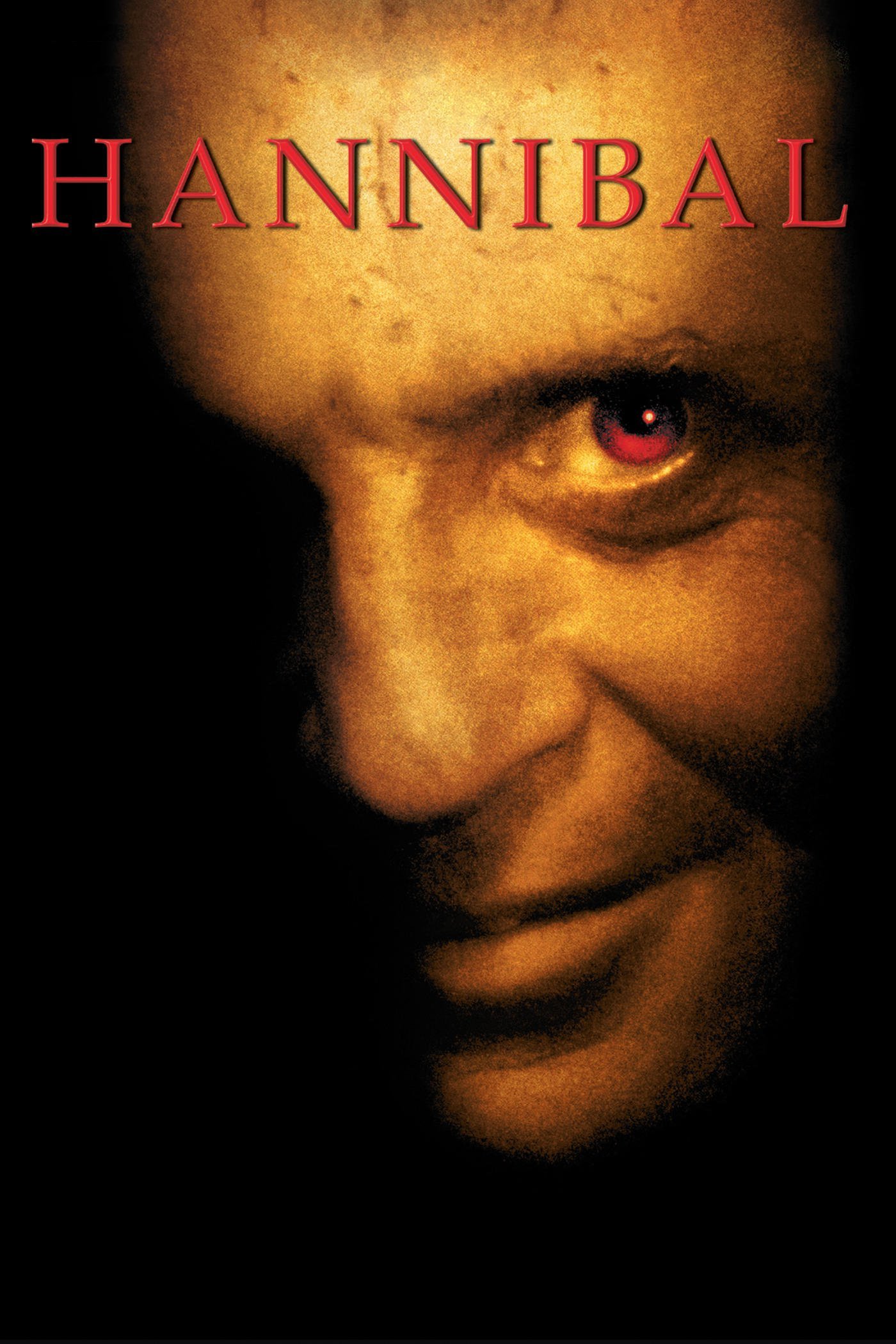 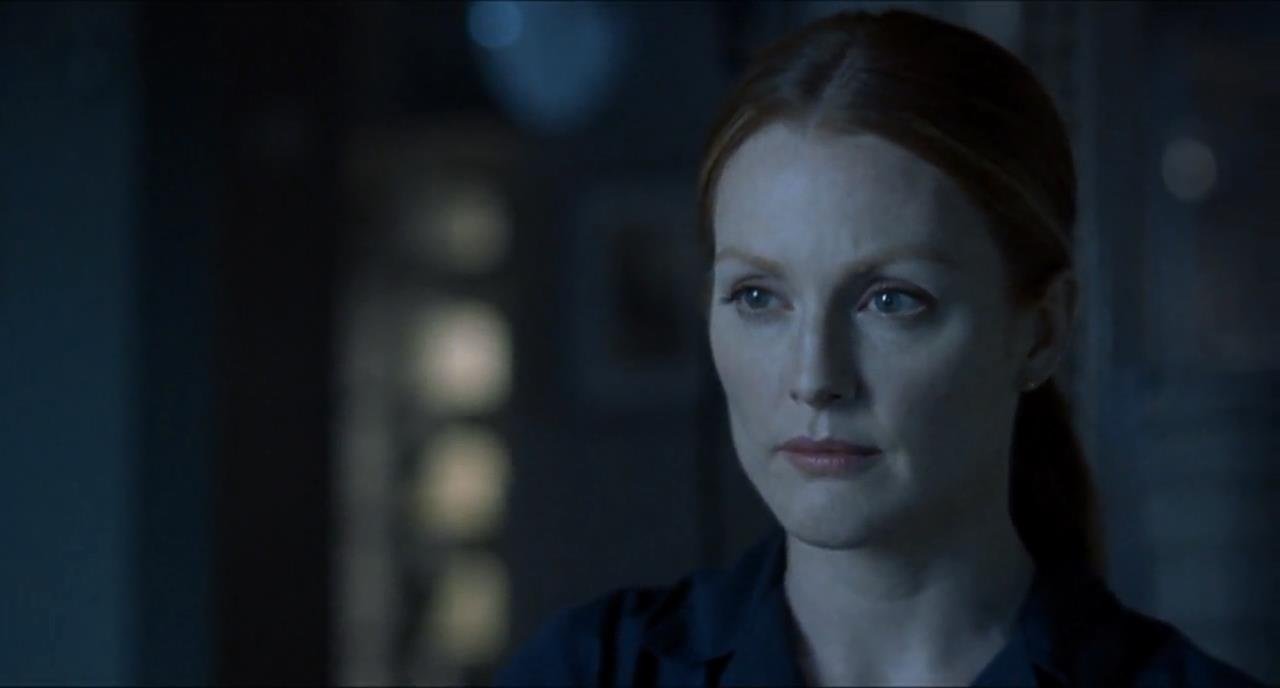