Welcome toÂ American Gods Fan Podcast,Â episode 4Â “Git Gone”. This is the unofficial podcast about the hit Starz television programÂ American GodsÂ by fans for fans as brought to you by HorrorNewsTV.com, DocRotten.com, and GruesomeMagazine.com. The Grue-Crew behind the Hannibal Fan Podcast reunites to dive into the latest blood-soaked effort of Bryan Fuller as he brings to life the acclaimed novel from Neil Gaiman! Let’s set on a cross-country trip across America with Shadow Moon and Mr. Wednesday.

Episode Four follows the life and death and life of Laura Moon (Emily Browning) as she meets Shadow, falls in love with him, marries him, and betrays him. Only to be resurrected by him. Her story takes place during the first three episodes of American Gods season one, ending on the very note presented in the previous episode. And, it is remarkable.

For many in the Grue-Crew, this episode starts off troubling most of the hosts – all, except Thomas. At least, initially. By the midway point, however, the entire Crew is fully on board. The hosts discuss what it all means. Doc ponders does she now have the “sun coin” within her and what happens when Mad Sweeney insists on retrieving it. What will Shadow do now that he has been hurt so badly by Laura and finds her sitting across from him – apparentlyÂ alive once again? Will she continue to color the show blood red with crimson splatter? The show continues to impress, proving worthy of the early second season renewal. Thank you, Starz! 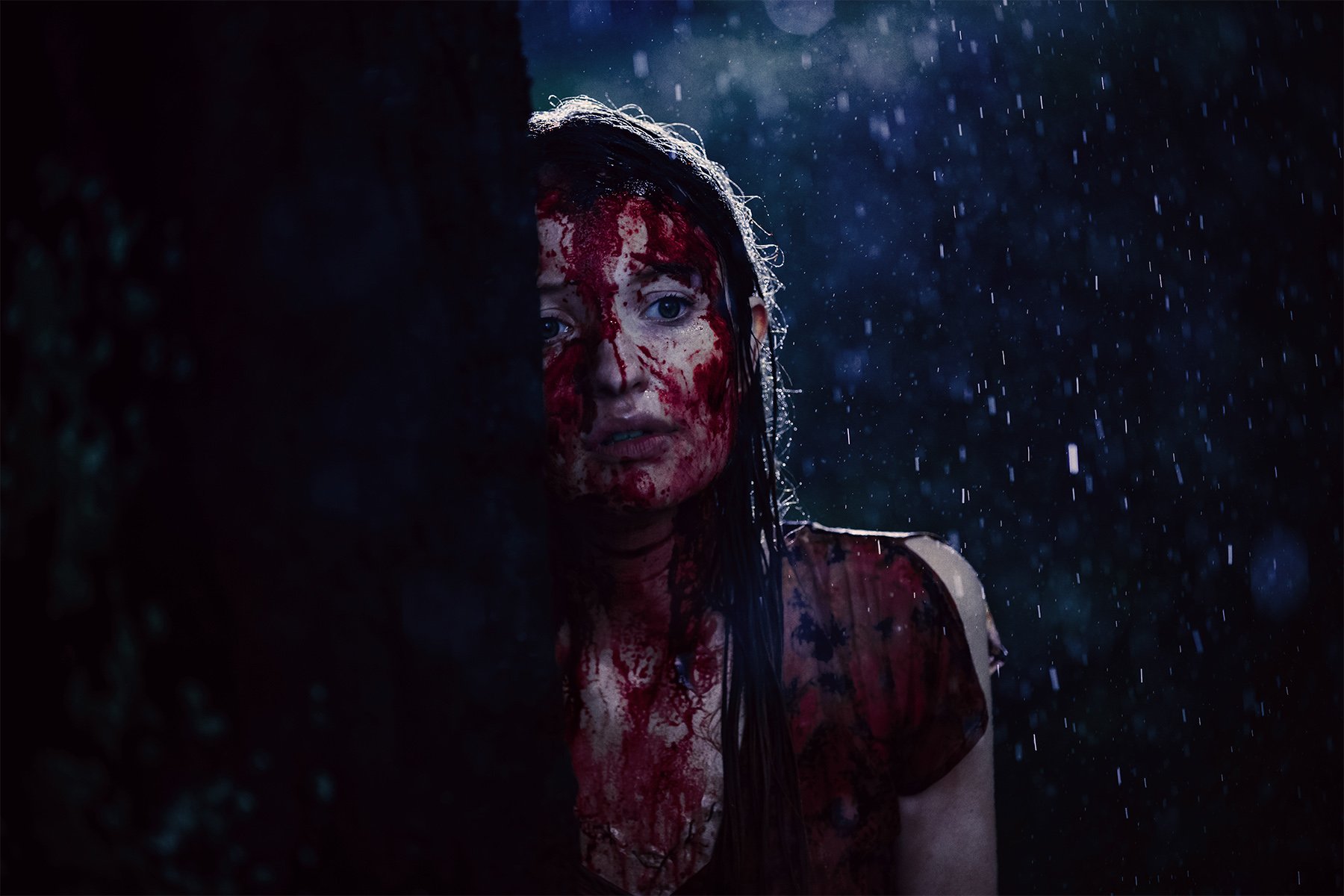 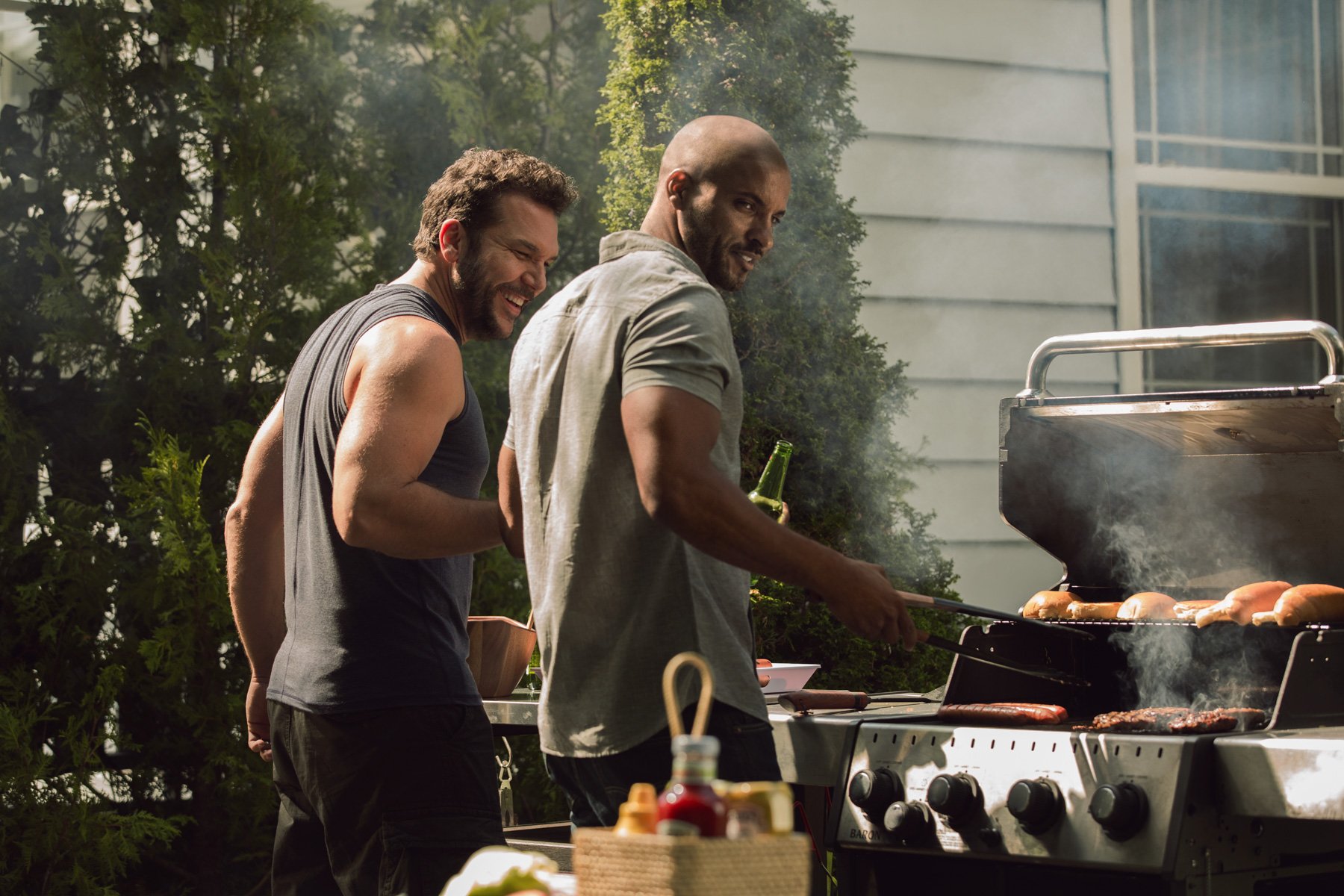 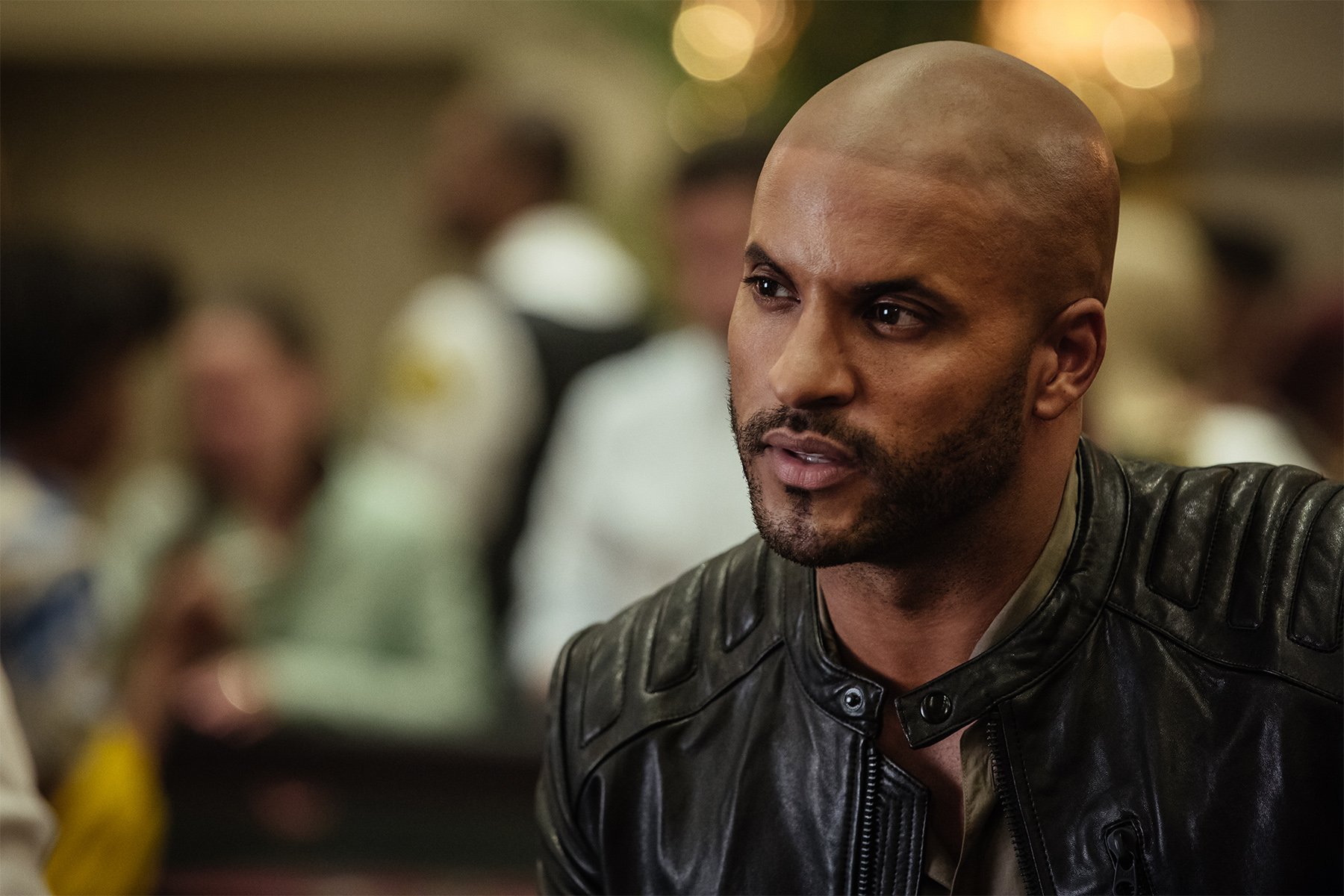 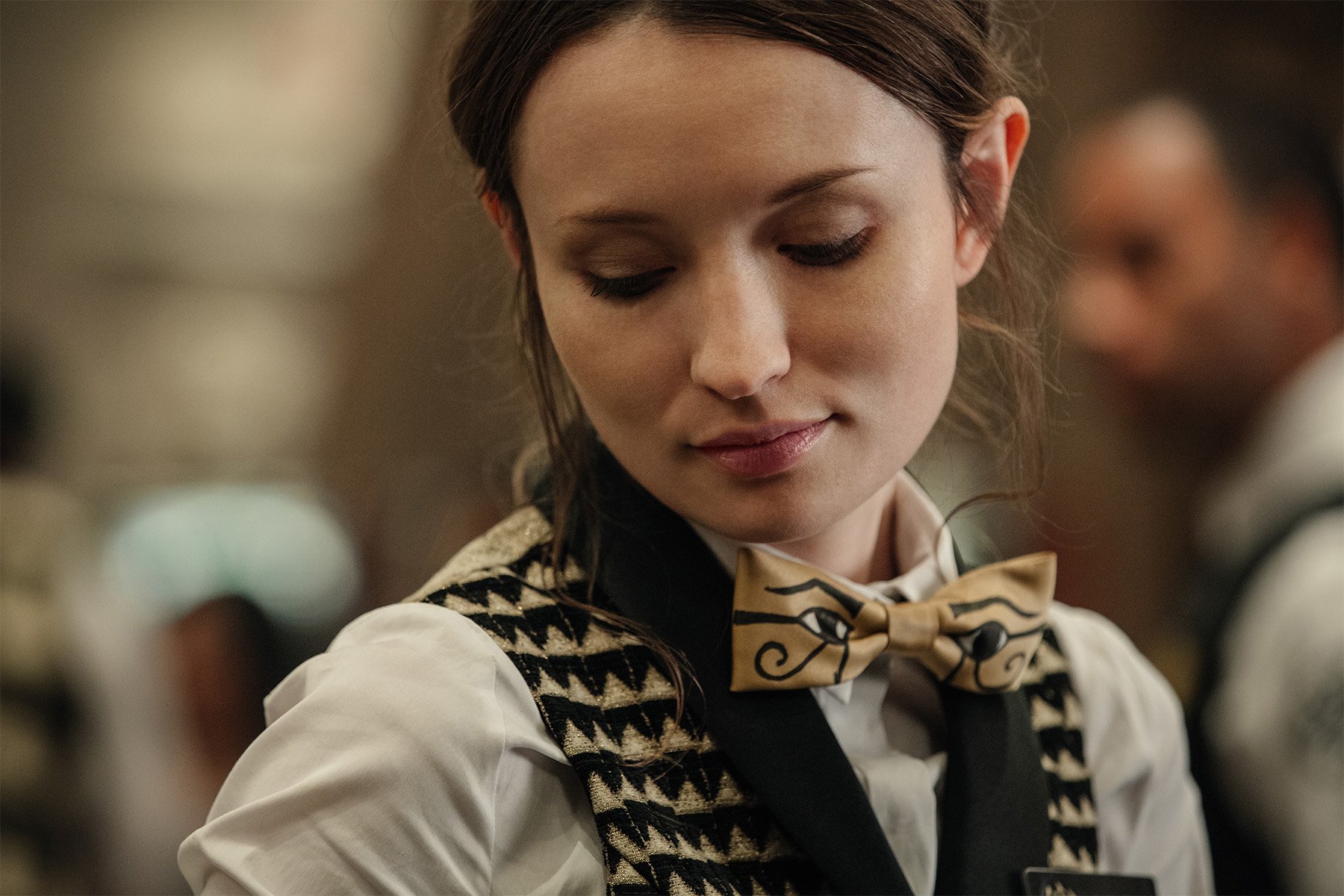