Welcome toÂ American Gods Fan Podcast,Â episode 3Â “Head Full of Snow”. This is the unofficial podcast about the hit Starz television programÂ American GodsÂ by fans for fans as brought to you by HorrorNewsTV.com, DocRotten.com, and GruesomeMagazine.com. The Grue-Crew behind the Hannibal Fan Podcast reunites to dive into the latest blood-soaked effort of Bryan Fuller as he brings to life the acclaimed novel from Neil Gaiman! Let’s set on a cross-country trip across America with Shadow Moon and Mr. Wednesday.

Episode Three begins with the introduction of Mr. Jacquel / Anubis (Chris Obi), guiding the recently departed to the afterlife to be judged by the weight of their heart.Â Shadow Moon (Ricky Whittle) wakes up in the middle of the night to find Zorya Polunochnaya (Erika Kaar) watching the stars.Â Shadow Moon challenges Czernobog (Peter Stormare) to another Checkers match and a new wager.Â Mr. Wednesday (Ian McShane) visits Zorya Vechernyaya (Cloris Leachman) for a discussion about the coming … war.Â Mad Sweeney (Pablo Schreiber) runs into a string of crazy bad luck.Â A down on his luck salesman (Salim – Omid Abtahi) encounters a Jinn (Mousa Kraish) driving a taxi.Â Shadow and Mr. Wednesday visit the bank they’re going to rob… has Shadow thinking of snow.Â Mad Sweeney corners Shadow and Mr. Wednesday at a diner looking for his lucky coin. The show ends with the words “Hello, puppy.”

For many in the Grue-Crew, this episode is a bit all over the place, bouncing between Shadow & Mr. Wednesday, Anubis, Salim & Jinn, and Mad Sweeney. However, that does not mean the show is off the rails just yet. The crew agree the show continues to be exquisite in its cinematography and direction and, when it is on point, the show is riveting. Dave thinks a few scenes went on for too long. Doc loved the show but wants to know what is up with Mr. Nancy and some of the other characters introduced thus far. Christopher shares some of the episode’s best-filmed sequences while Thomas elaborates on the show’s themes and character moments. “Head Full of Snow” leaves the hosts with plenty to discuss, ponder, and reflect. Check out what they have to say and leave Â your feedback. 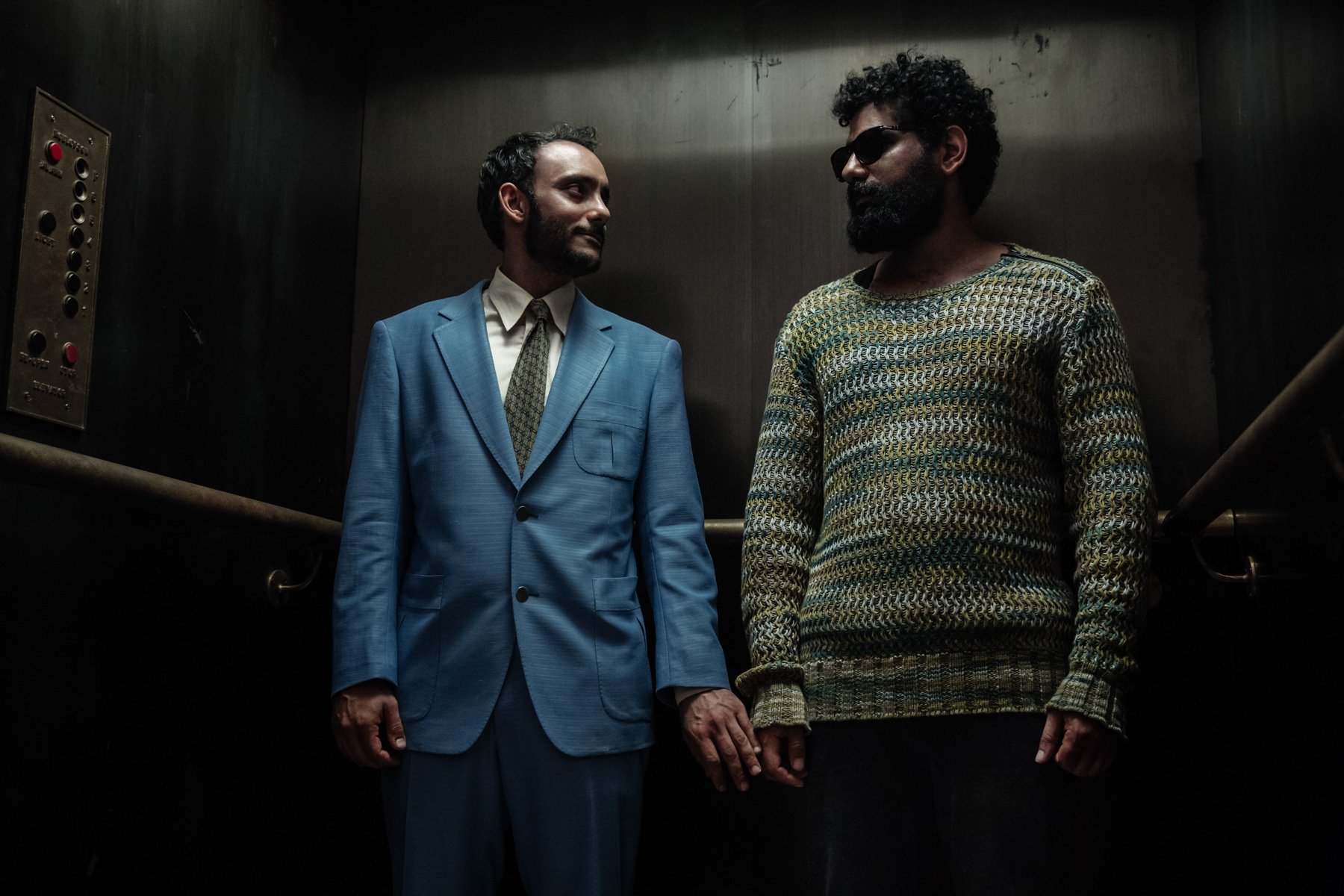 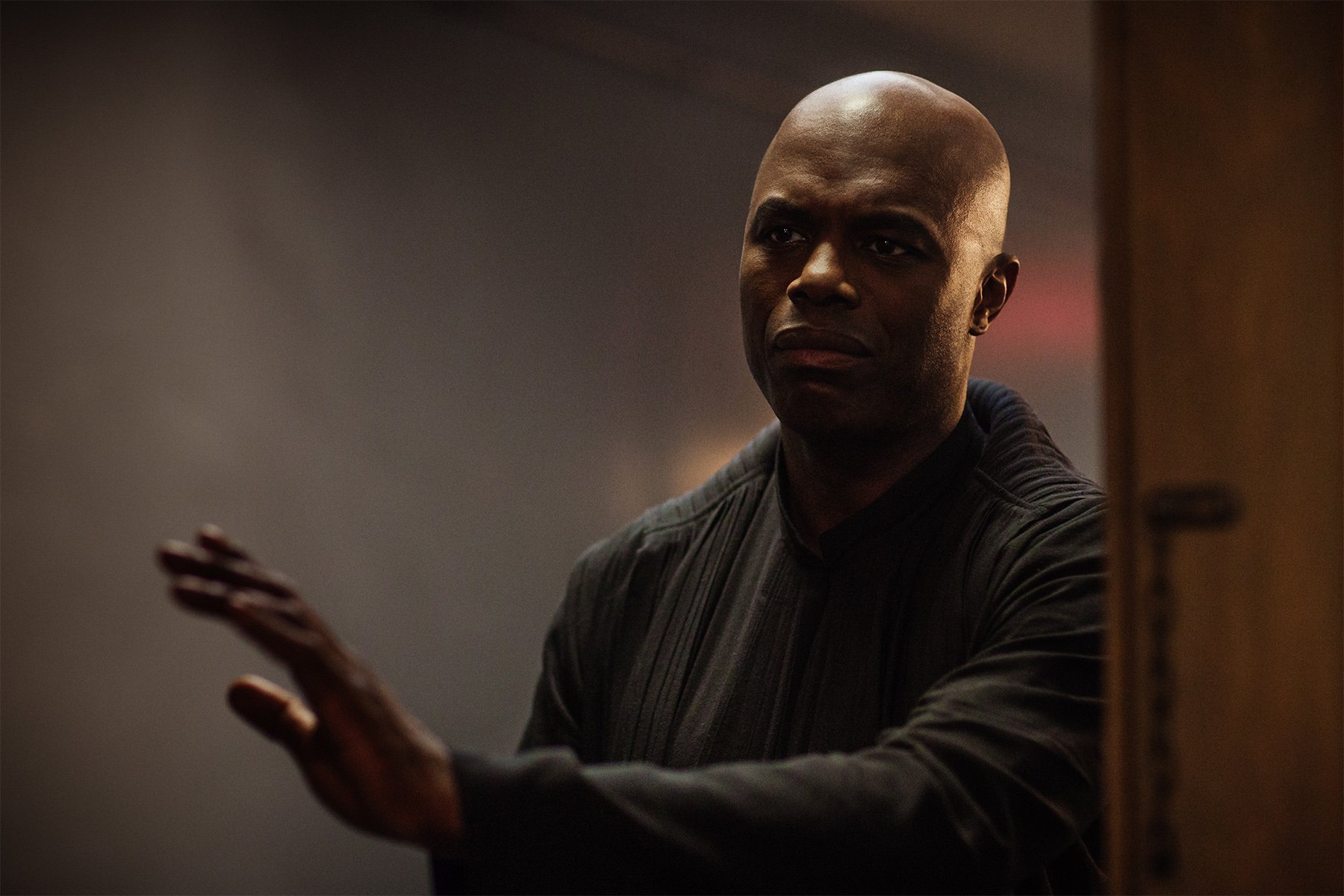 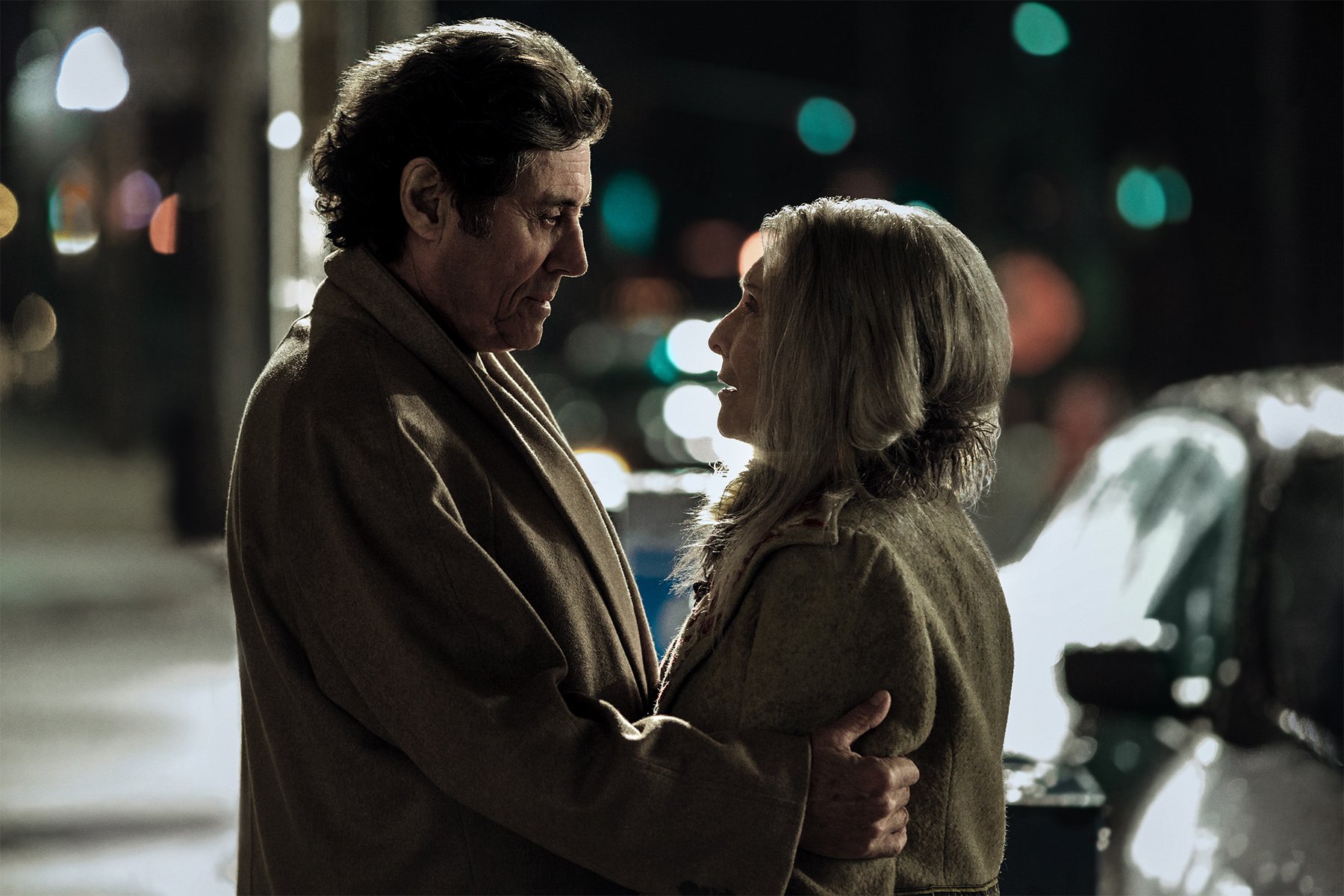 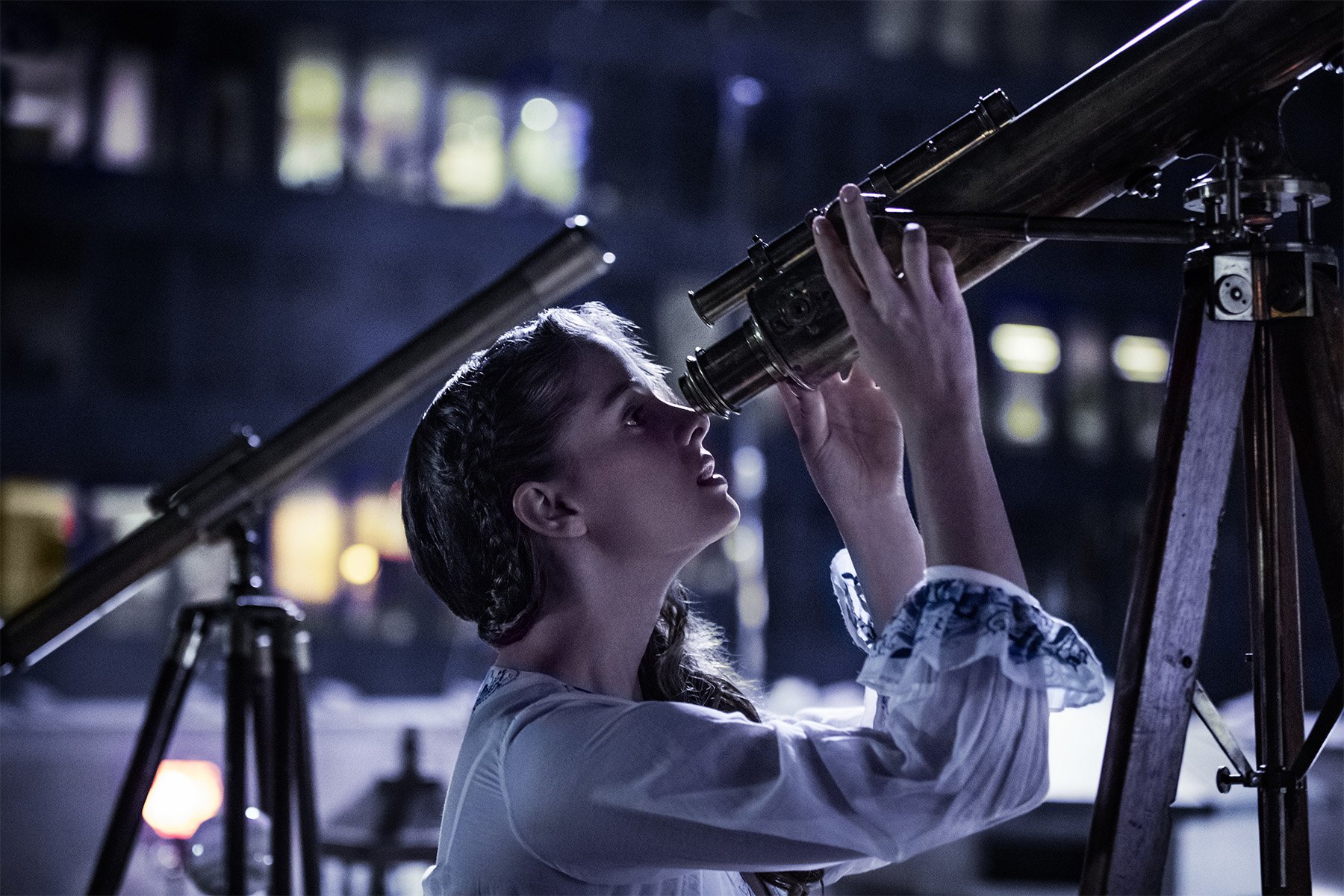 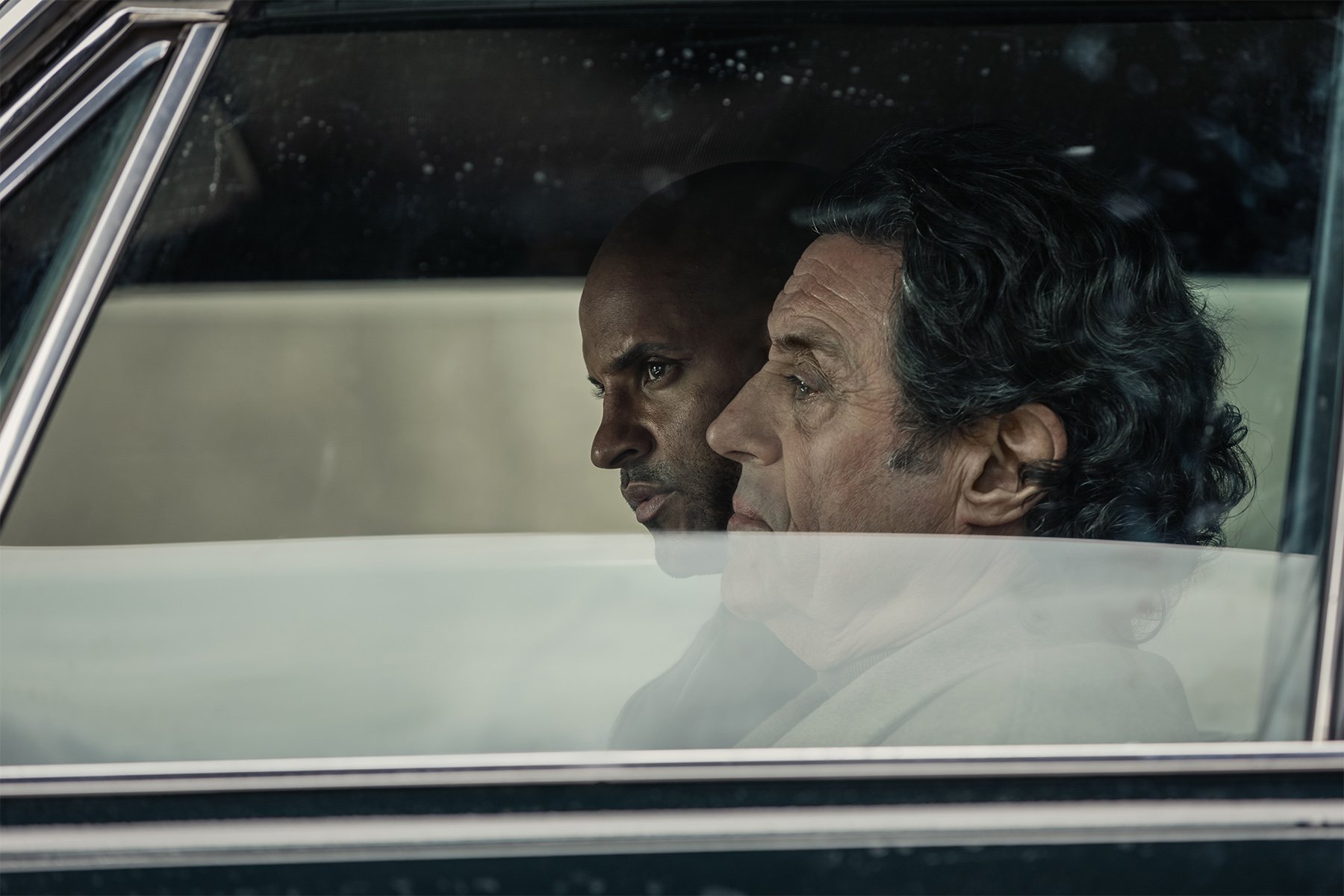 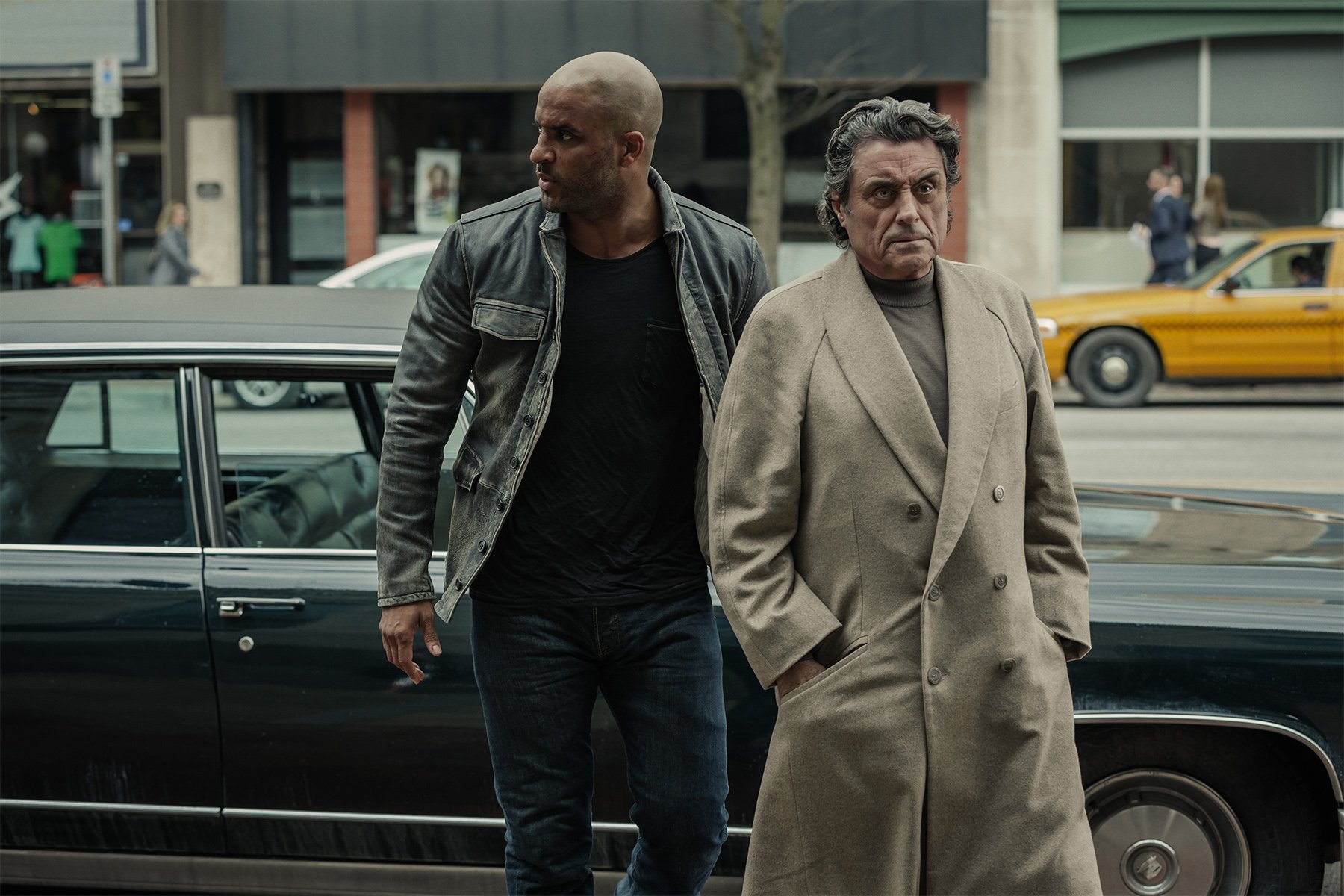