Welcome toÂ American Gods Fan Podcast,Â episode 2 “The Secret of Spoons”. This is the unofficial podcast about the hit Starz television programÂ American GodsÂ by fans for fans as brought to you by HorrorNewsTV.com, DocRotten.com, and GruesomeMagazine.com. The Grue-Crew behind the Hannibal Fan Podcast reunites to dive into the latest blood-soaked effort of Bryan Fuller as he brings to life the acclaimed novel from Neil Gaiman! Let’s set on a cross-country trip across America with Shadow Moon and Mr. Wednesday.

Episode Two begins with the introduction of Mr. Nancy (Orlando Jones) on a slave ship sailing from Africa to America in the 1600s. “Angry is good. Angry gets shit done!” He implores to the slaves as he sets them free to burn the ship at sea. The show then follows up with Shadow Moon contemplating how he survived Technical Boy’sÂ lynching, returning to the hotel room toÂ confront Mr. Wednesday about what exactly is going on. Instead of a straightforward answer, Mr. Wednesday leads Shadow to Chicago. Along the way, Shadow encounters Media (Gillian Anderson) on a store’s TV screen posing as Lucy from I Love Lucy. But the show gets interesting once they arrive at the Zoryas’ household in the windy city – Vechernyaya (Cloris Leachman) and Utrennyaya (Martha Kelly). It is not long before Czernobog (Peter Stormare) returns home raising the stakes.

Dave quickly describes this week as “the best second episode you could possibly hope for.” The rest of the Grue-Crew wholeheartedly agree. “The Secret of Spoons” offered rivetingÂ dialog, spectacular cinematography, and a delicious series of new characters to cheer for and ponder about. Add to that, where else are you going to hear Gillian Anderson inquire “Hey, you ever want to see Lucy’s tits?” Truly brilliant! But it must be said that Peter Stormare stole the episode in a role he was born to play, Czernobog. Seriously, has a game of checkers ever been this tense? It is another great week for American Gods that immediately grabs you by the boo-boo with the spectacular performance from Orlando Jones glorious chewing the scenery with the Mr. Nancy dialog. Still it isn’t all love fest for the Grue-Crew, there’s still plenty to discuss and debate and enjoy with their dicussion about the second episode. 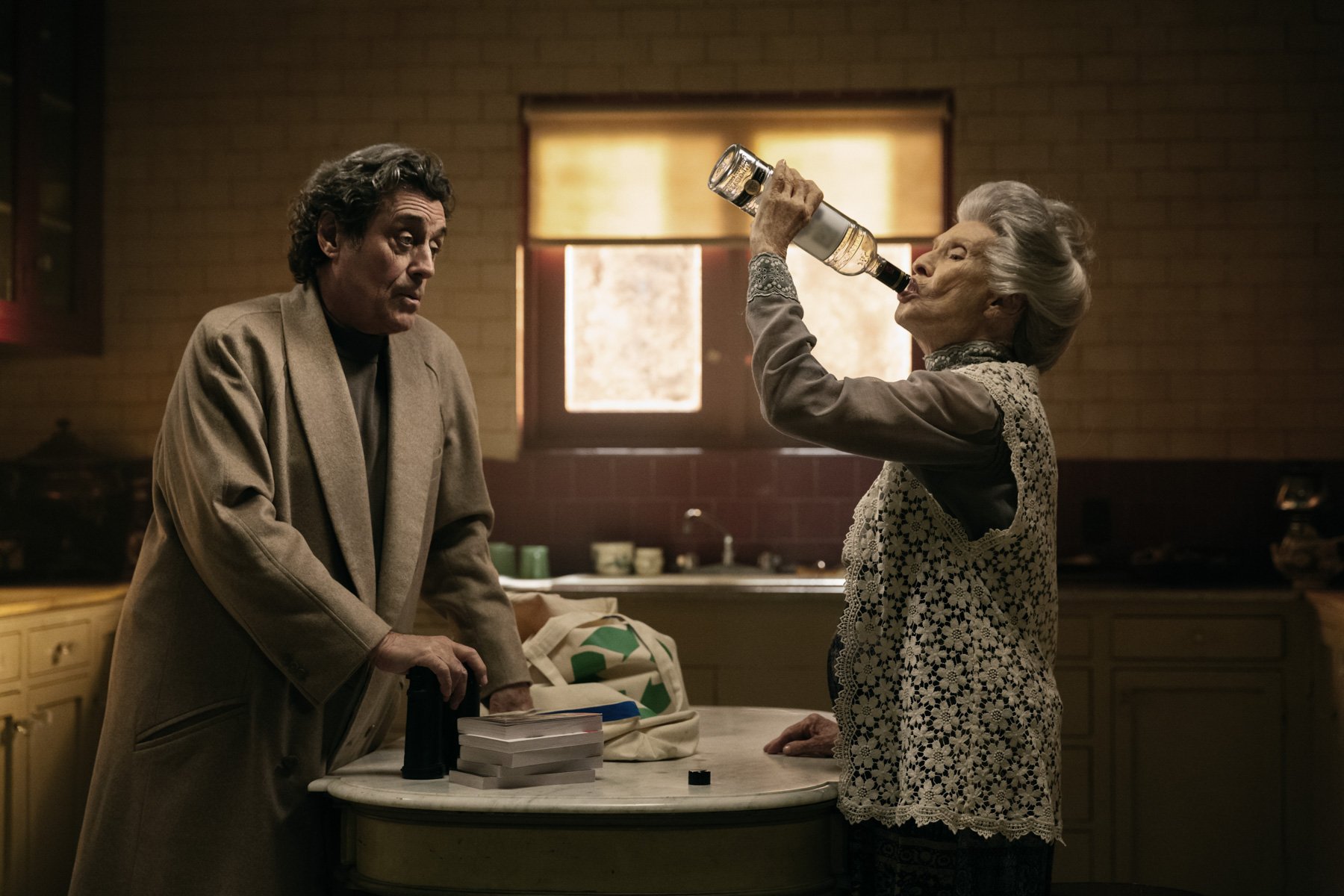 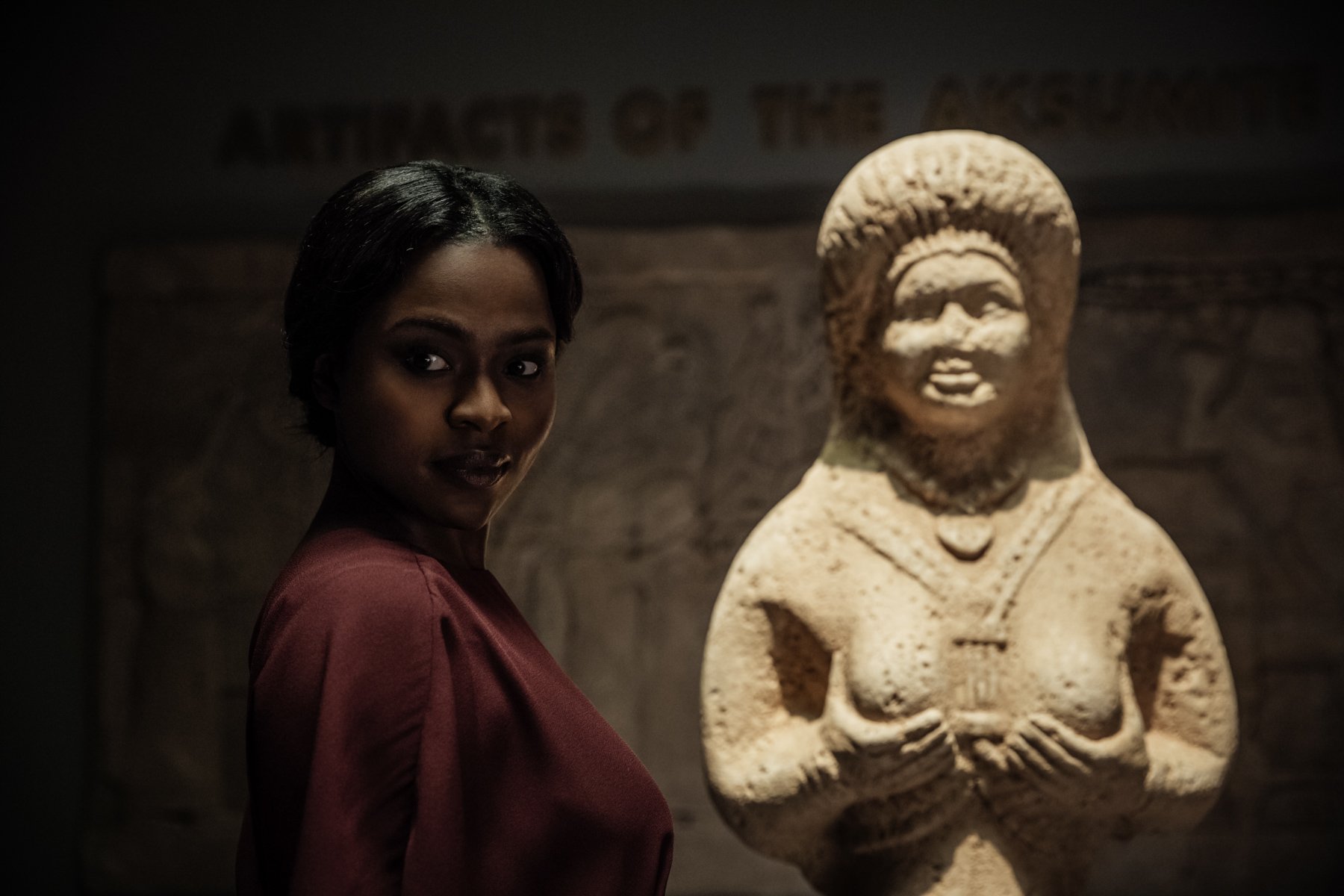 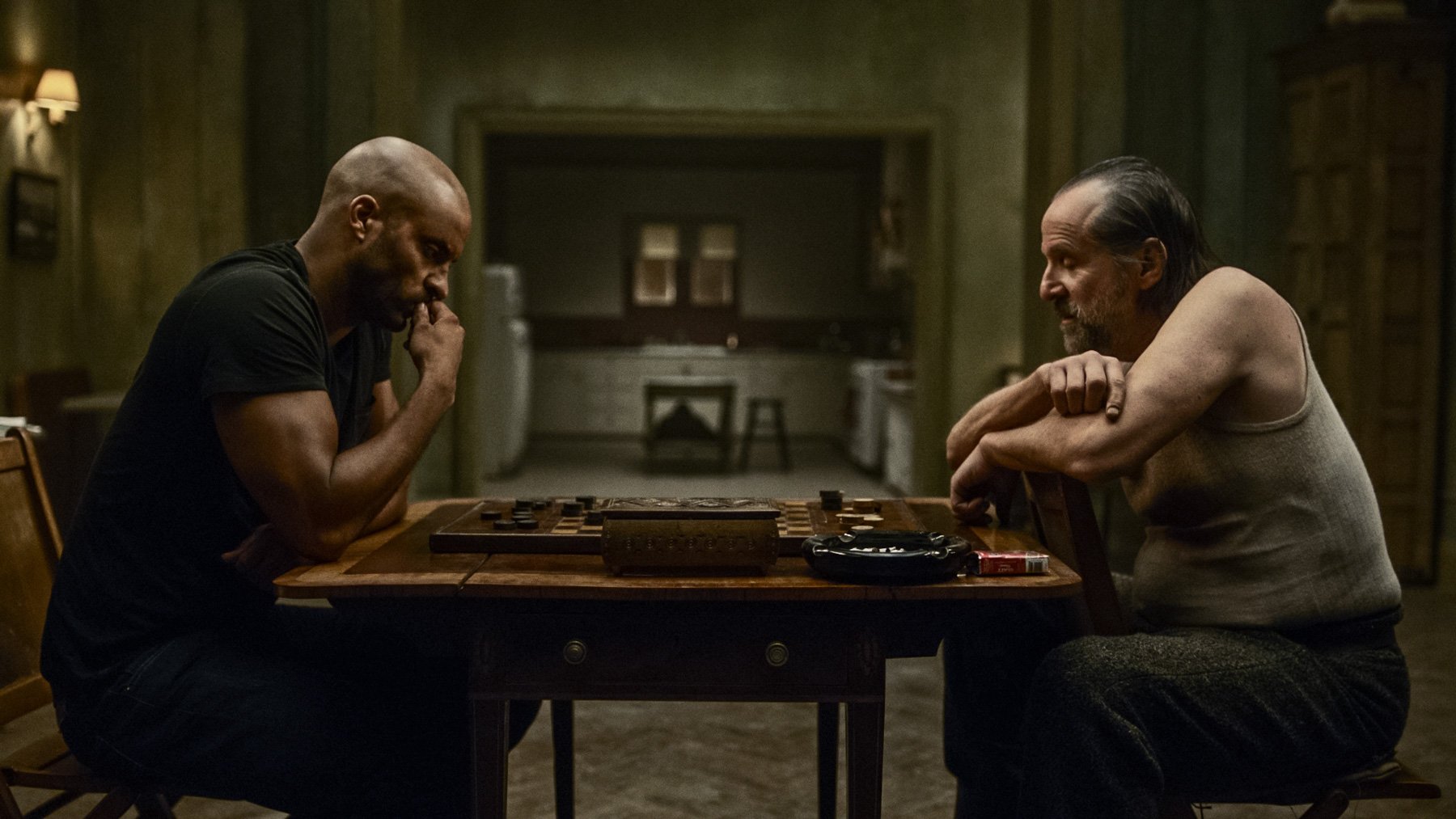 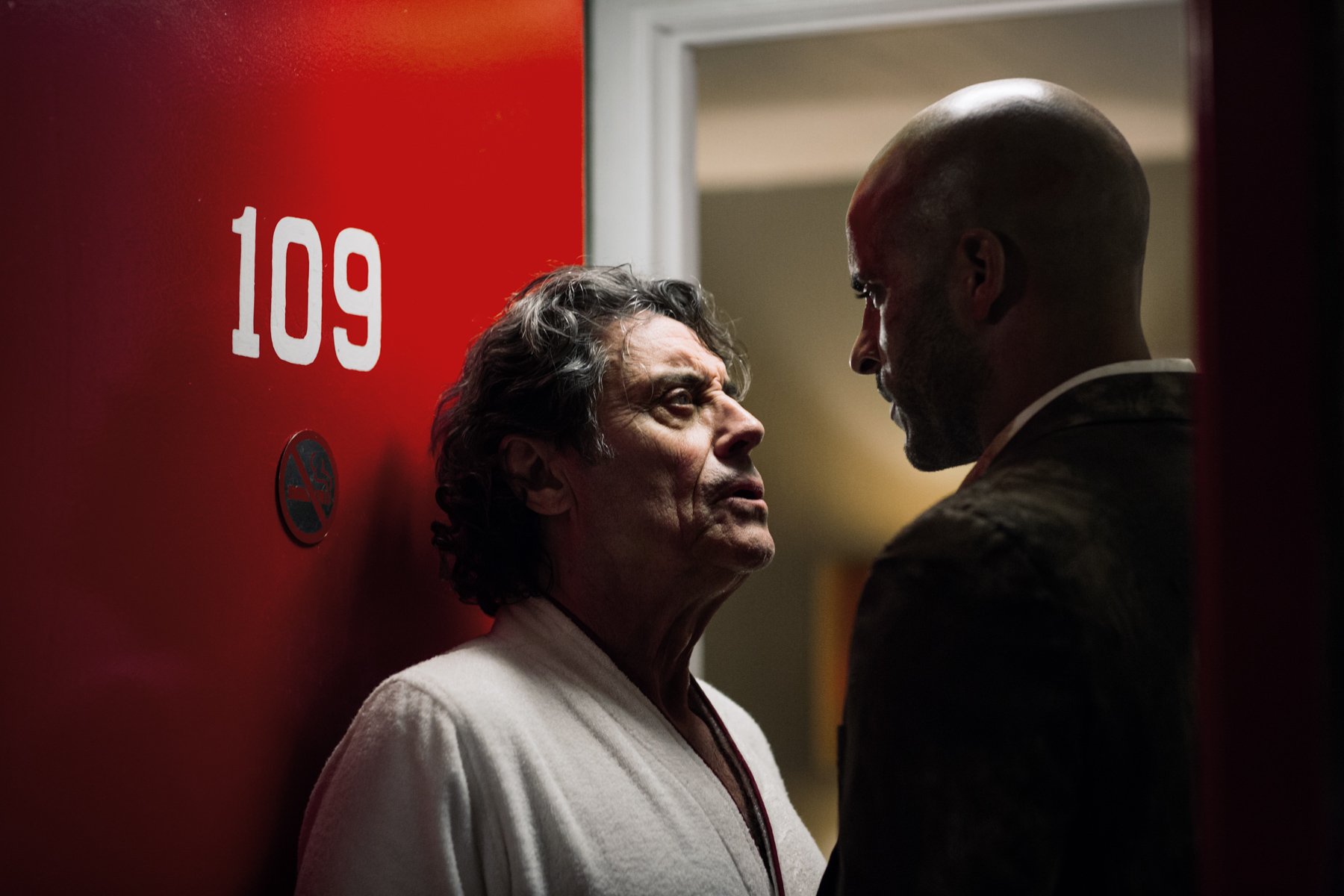 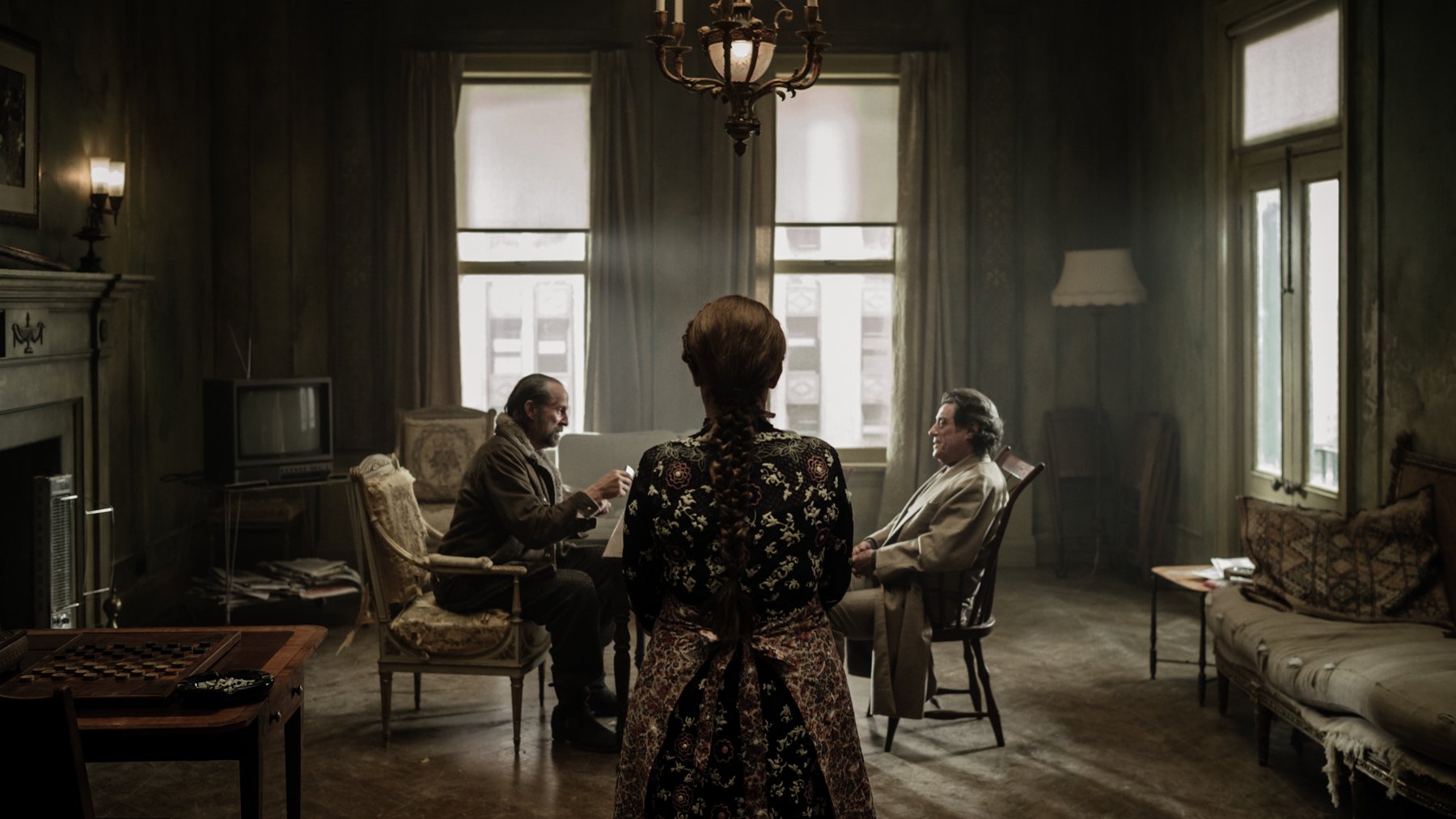