Welcome toÂ American Gods Fan Podcast,Â episode 1Â “The Bone Orchard”. This is the unofficial podcast about the hit Starz television programÂ American GodsÂ by fans for fans as brought to you by HorrorNewsTV.com, DocRotten.com, and GruesomeMagazine.com. The Grue-Crew behind the Hannibal Fan Podcast reunites to dive into the latest blood-soaked effort of Bryan Fuller as he brings to life the acclaimed novel from Neil Gaiman! Let’s set on a cross-country trip across America with Shadow Moon.

Episode One introduces Shadow Moon (Ricky Whittle) as he is released from prison early to attend the funeral of this recently deceased wife and best friend. His journey takes a strange turn once he encounters Mr. Wednesday (Ian McShane). As Shadow Moon’s world is turned upside down and heÂ reluctantly accepts Mr. Wednesday’s job offer, he encounters a number of unusual characters including Mad Sweeney (Pablo Schreiber) and Technical Boy (Bruce Langley). Meanwhile, Bilquis (Yetide Badaki) enters the fray as she consumes one of her worshipers.

Much like he did for Hannibal, Bryan Fuller wraps American Gods with visual flair and spectacular character revelations. David Spade directs the show as if it were a summer blockbuster with imagination and brilliant cinematography. Join Doc Rotten, Dave Dreher, Christopher G. Moore, and Thomas Mariani as they recap and review the first episode, “The Bone Orchard.” They explore each character introduction and each major event in the first episode from the Vikings landing on American shores to the bloody finale as Technical Boy’s gang is brutally dispatched by a mysterious ally. And, what exactly is up with Bilquis?

Each week, the Grue-Crew will present some of theirÂ favorite scenes in two spotlight segments. The first segment is The OMG Moment of the Week where they choose the bloodiest, goriest, most bizarre, most outrageous moment of the week’s episode. The first episode of American Gods offers a variety of these moments to choose from. Which will the decide upon? The second segment is The Folklore Feature of the Week where they look back at the Americana moment of the week or the historical moment dealing with the American Gods themselves. As their story unfolds and their journey across America continues what riches will they present to the audience. Find out the first one this week. 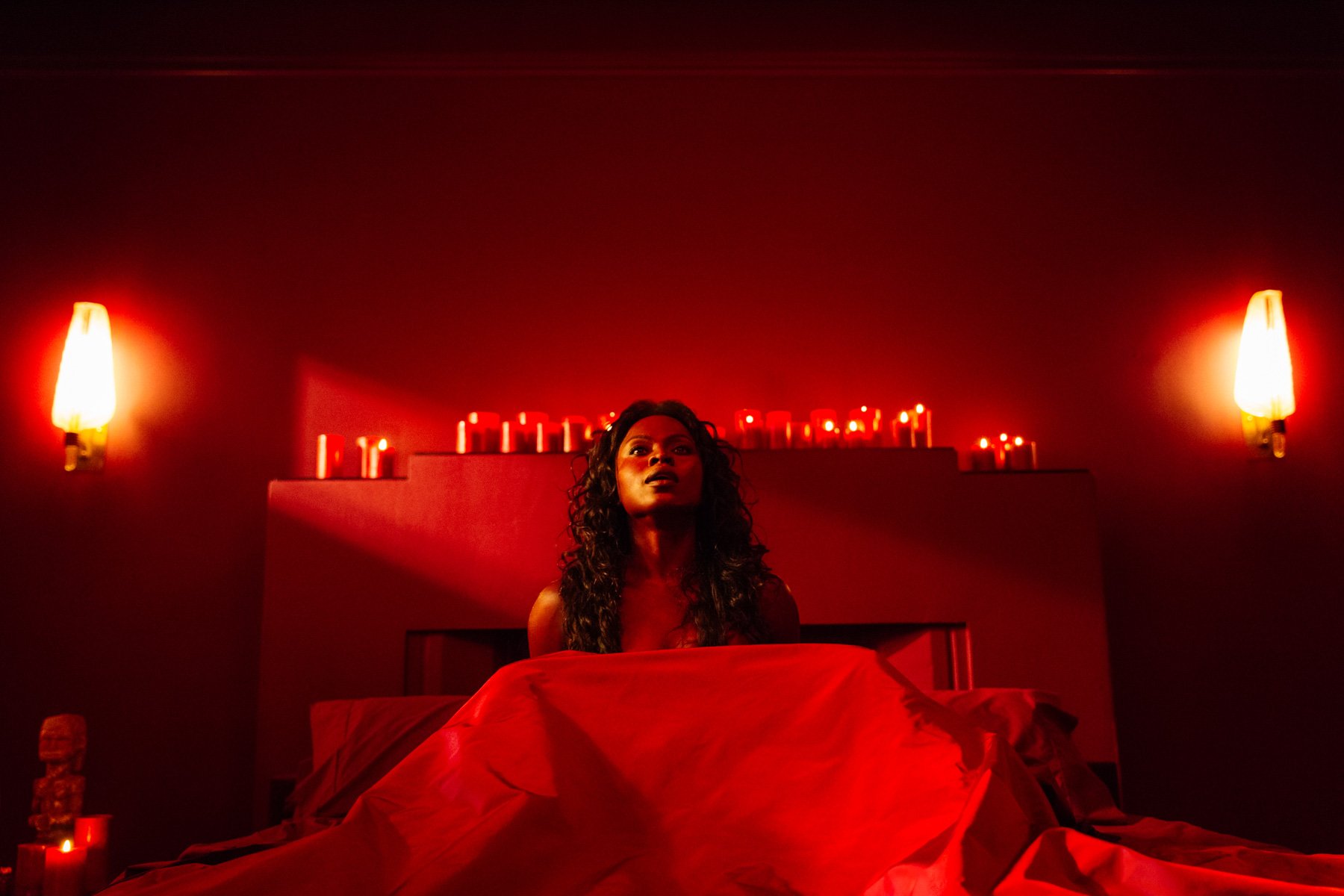 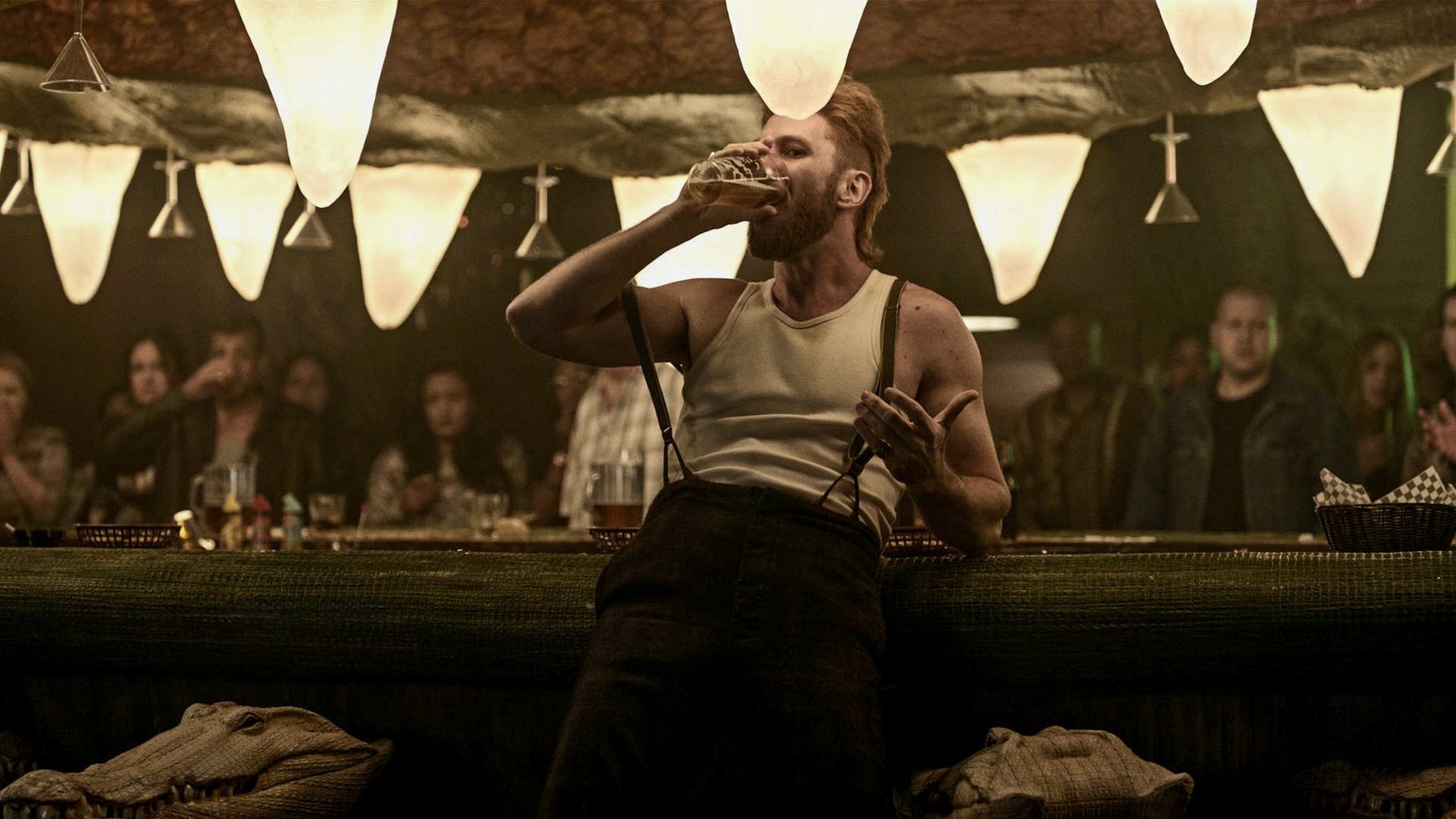 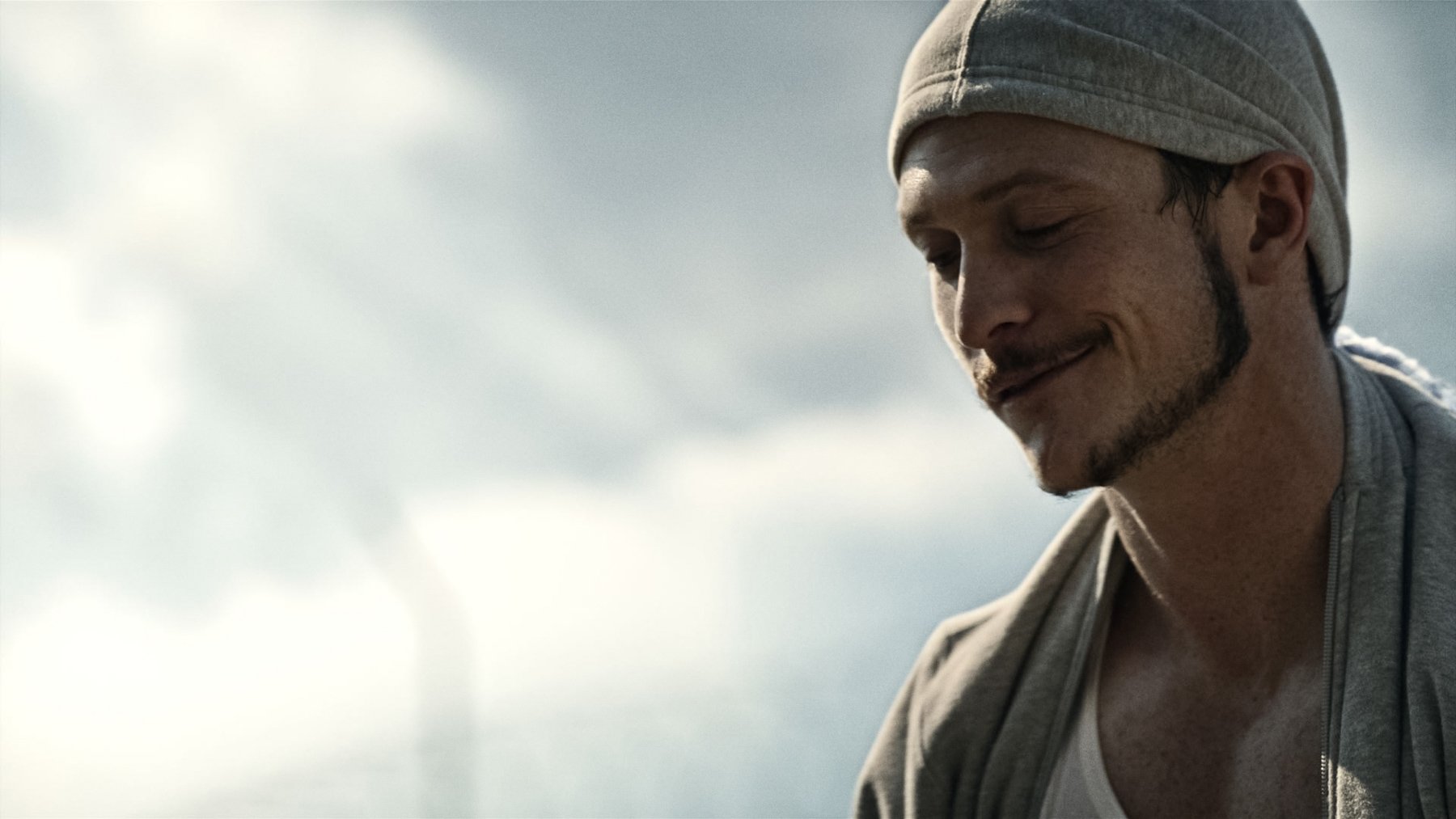 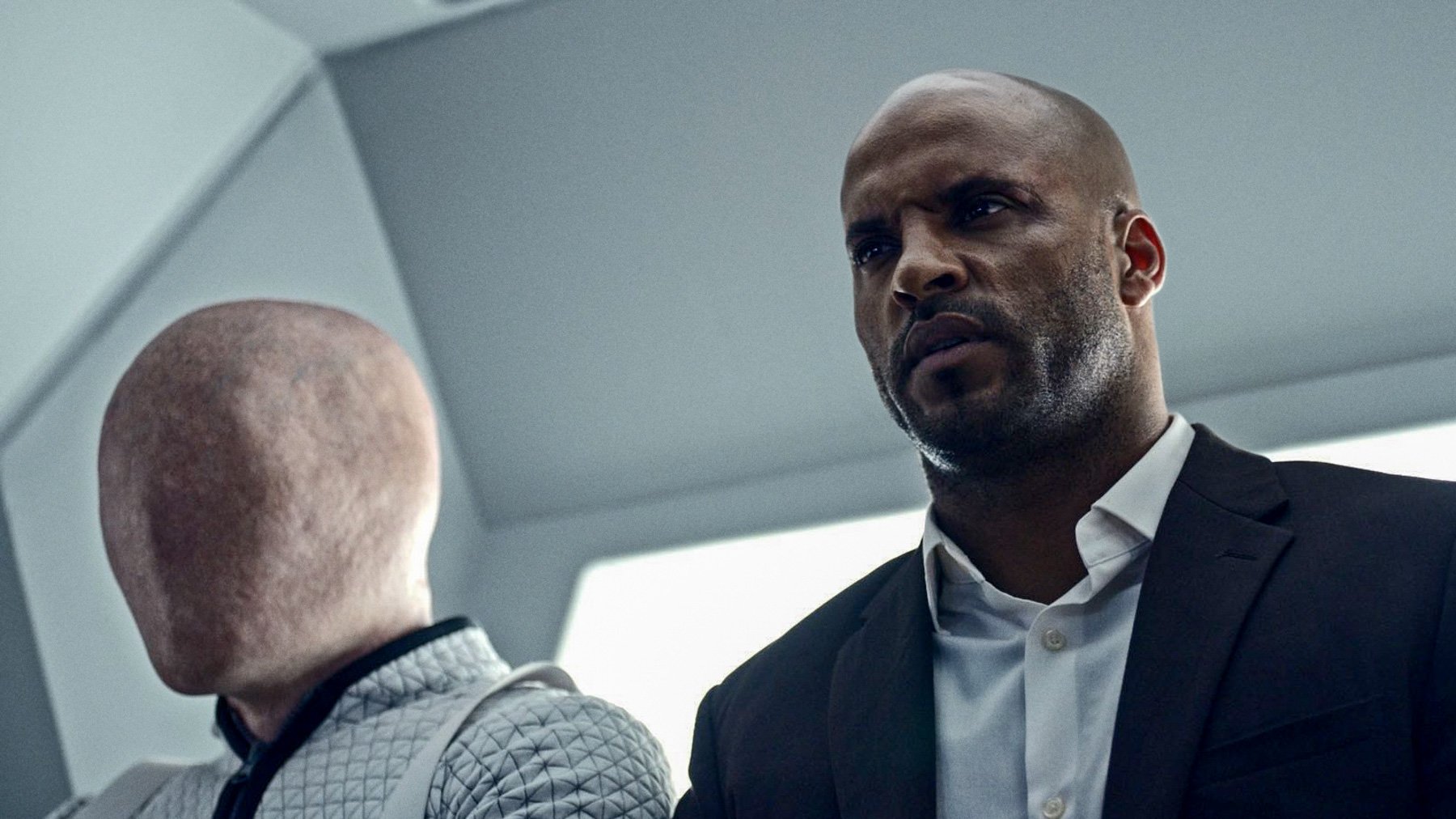 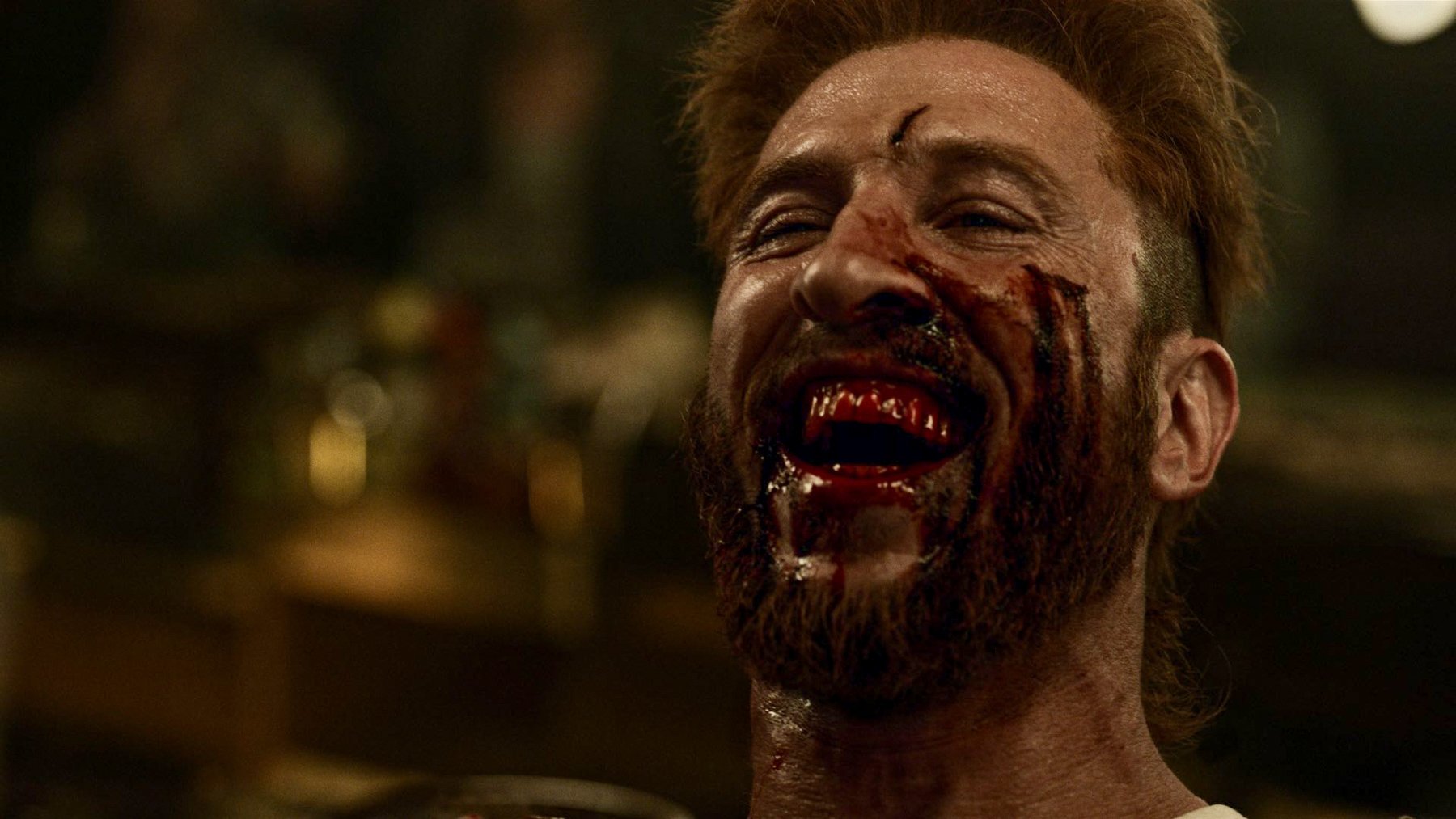