For the eleventhÂ episode of Hotel, Battle Royale, the show begins by following Liz and Iris as they go through with their plan to assassinate The Countess. To Iris’ horror Donovan jumps into their line of fire, saving The Countess and sacrificing his own life. Now what will Liz and Iris do and how does Ramona Royale fit into their plans? Oh, my! All this an more…

Doc, Thomas and Christopher return with the New Year to tackle the last two episodes of American Horror Story: Hotel beginning with Battle Royale. Even with the amount of disdain for John and Alex Lowe by many of the co-hosts, they are impressed with how his story finally intertwines with that of The Countess – as is James March. Liz and Iris continue to steal the show from the rest of the cast; however, the return ofÂ Gabourey Sidibe challenges their roost at the top. The thrills include the final fate of the countess, HypodermicÂ Sally’s twisted back story and the battle royale between a vampire, a witch and a ghost. Good times! 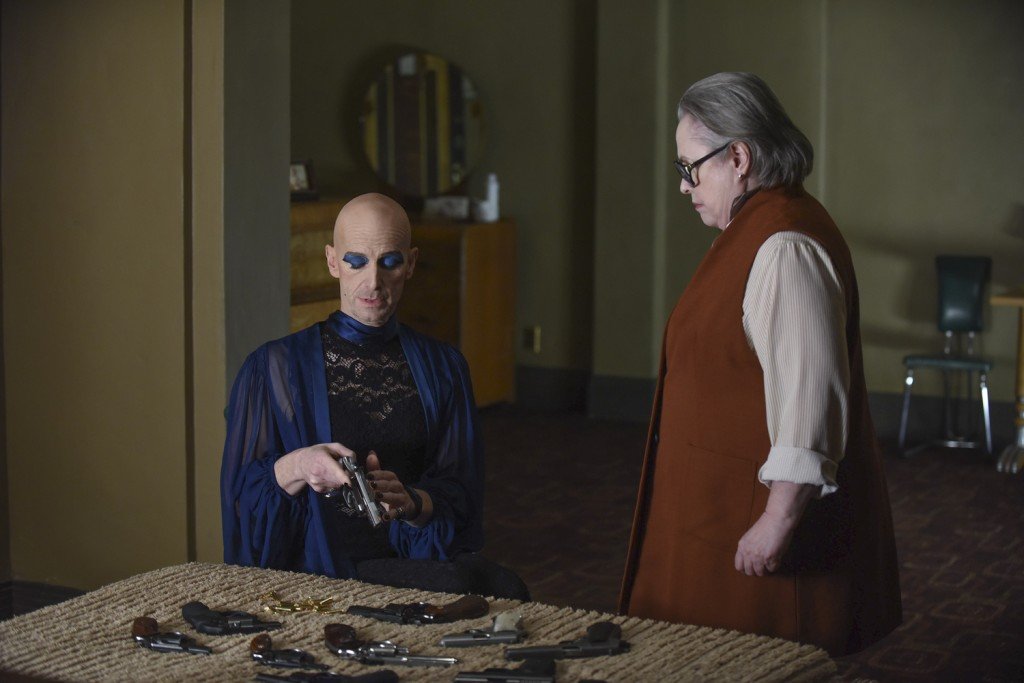 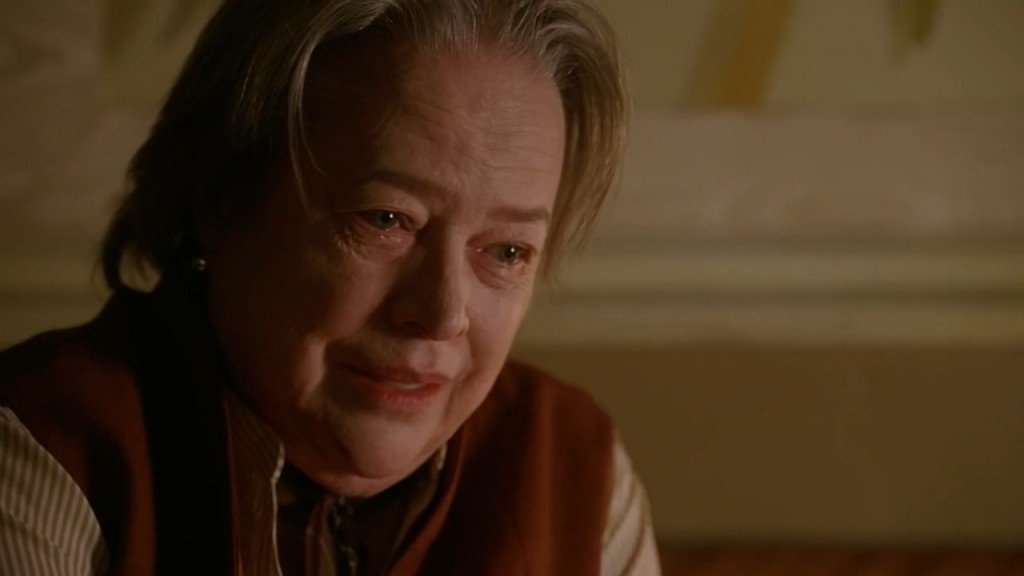 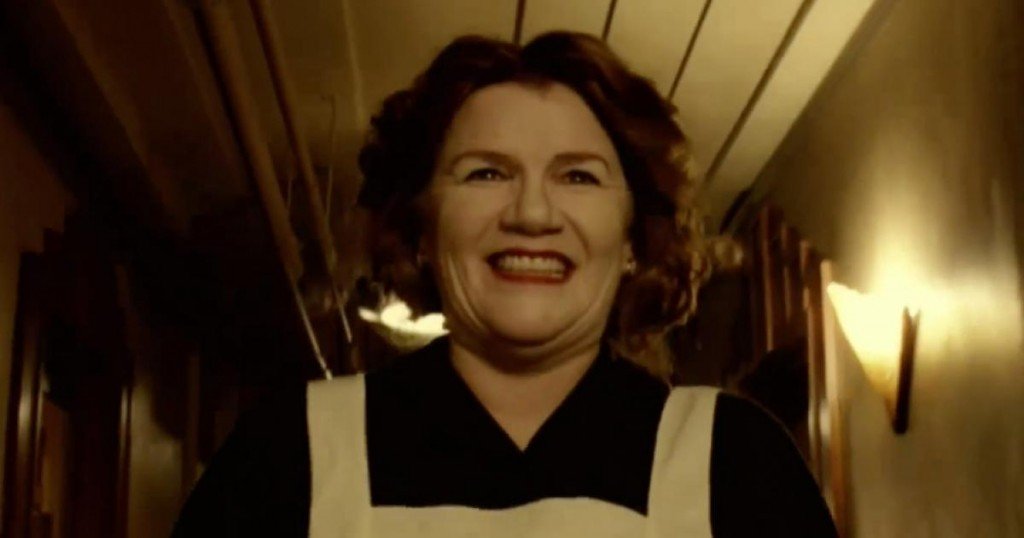