For the seventhÂ episode of Hotel, Flicker, the show reveals the back story for Lady Gaga’s The Countess. And who she encounters, both known and unknown thus far in the season, is spectacular. Not only does James March (Evan Peters) play a huge role in her “coming out” back in the roaring Twenties, but the one-and-only Rudolph Valentino does as well. And who play the silent film start? Finn Wittrock.Â Oh, my! All this an more…

Christopher G. Moore returns from the New York City Horror Film Festival just in time to help Thomas and Doc recap and review episode 7 of American Horror Story: Hotel, Flicker. Curious about what flicker means? Turns out, as we learn during an extended Lady GagaÂ flashback, that The Countess was once an extra in the golden, silent age of Hollywood. She lands a small role on Rudolph Valentino’s latest class pic where she catches his eye. She soon becomes entangled in a MÃ©nage Ã  trois with Valentino and his wife,Â Natasha Rambova (Alexandra Dadario). When she learns of his sudden death, a crushed Countess falls into the arms of Mr. March at the Hotel Cortez. Things get sticky when Valentino resurfaces…somewhat changed. Insane and entertaining twist and turns this week. Enjoy! 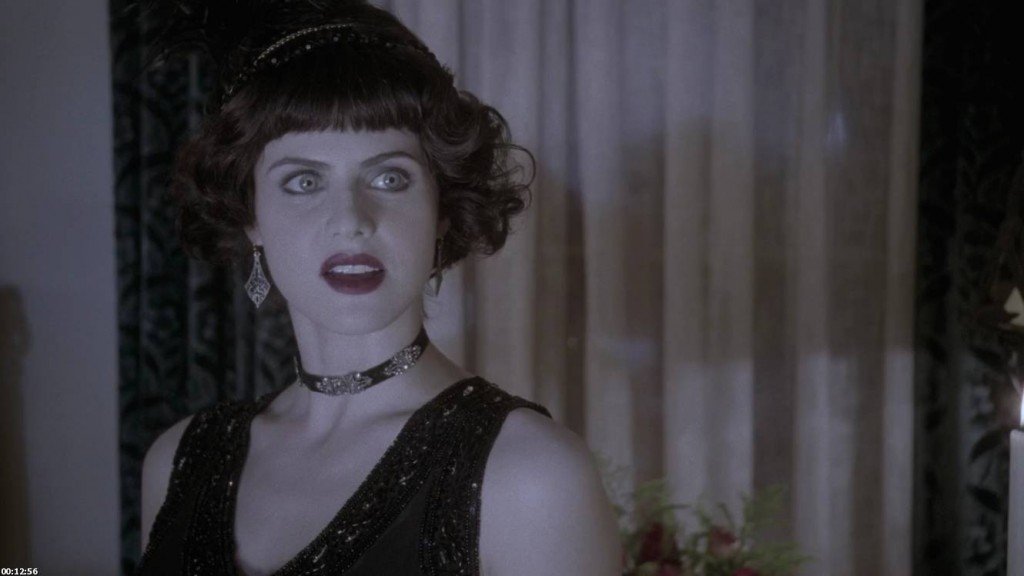 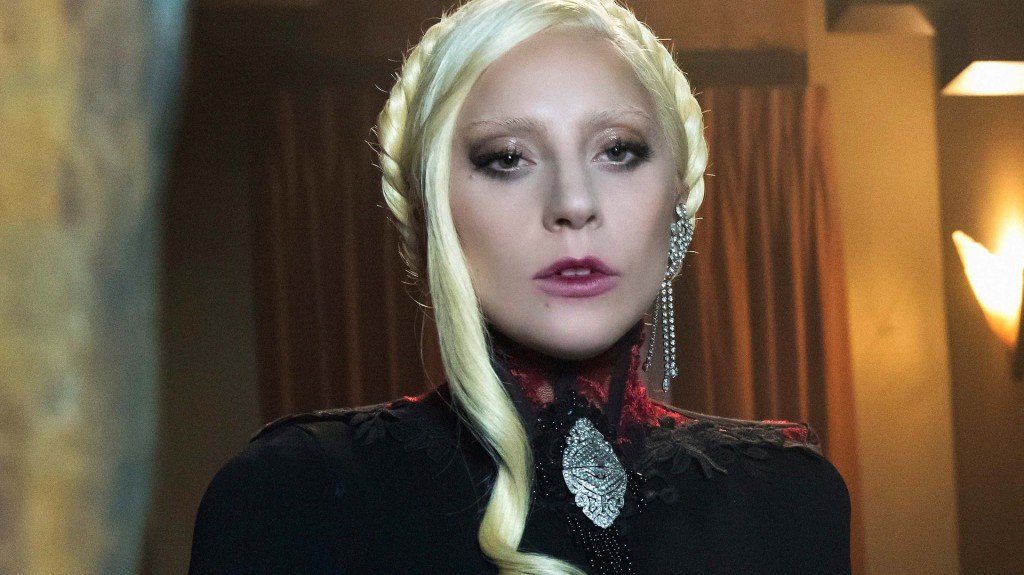 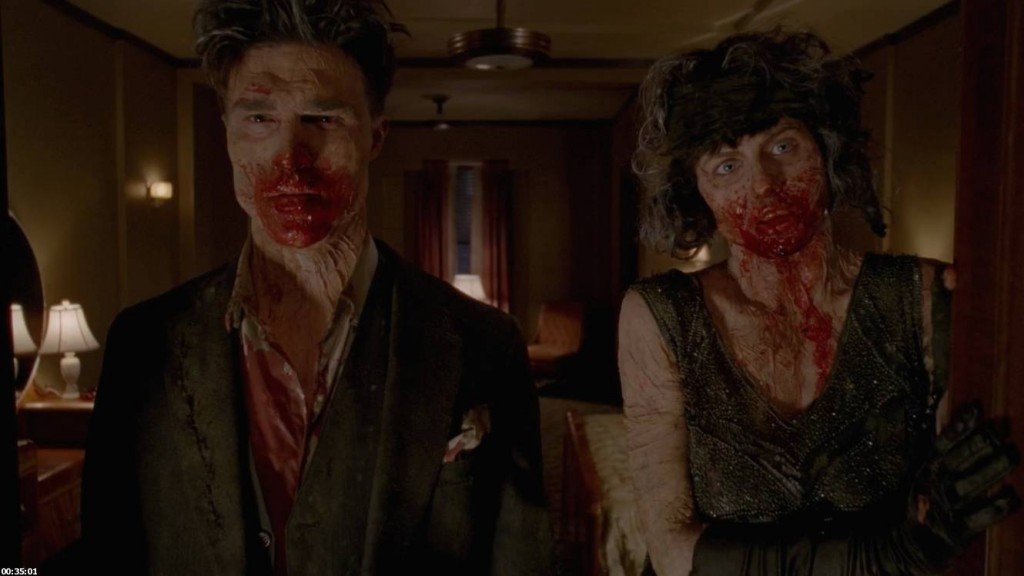 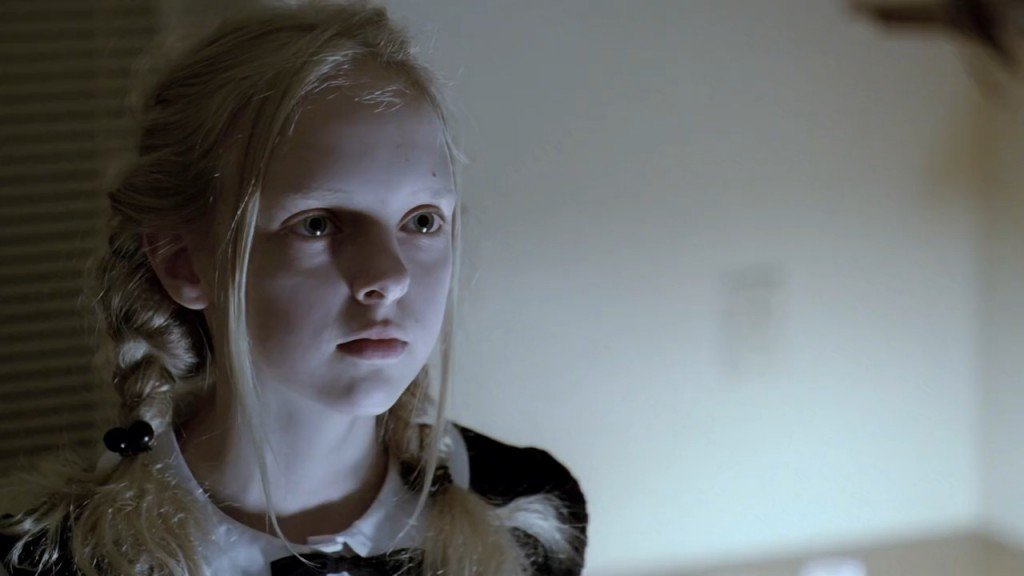