For the fourthÂ episode of Hotel, Devil’s Night, the story concentrates on John and Alex Lowe. We follow Alex as she examines her long lost son, Holden, only to encounter The Countess who has an offer she can’t refuse. John, on the other hand, receives and invitation to James March’s Halloween celebration, Devil’s Night. Oh, my! All this an more… 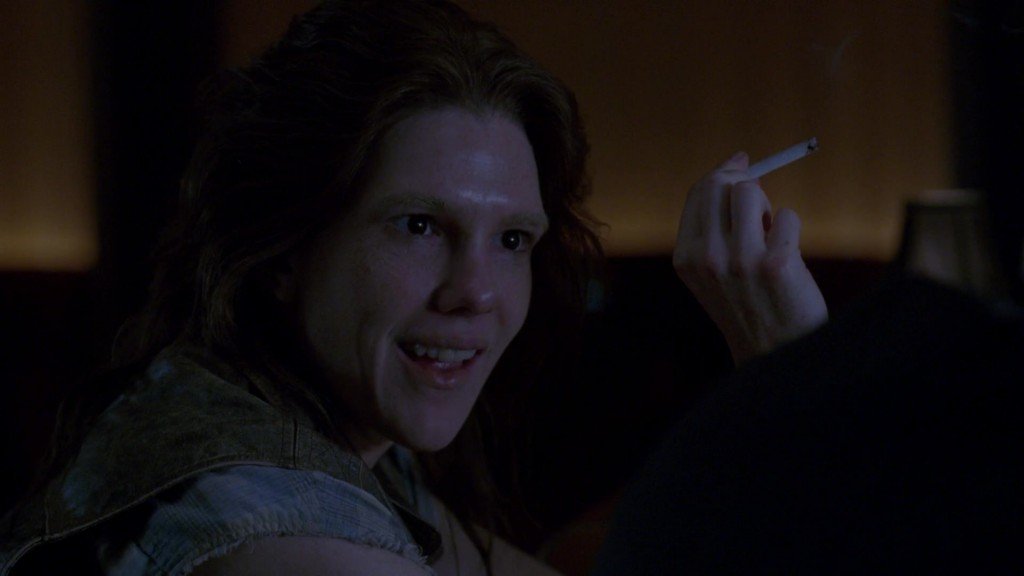 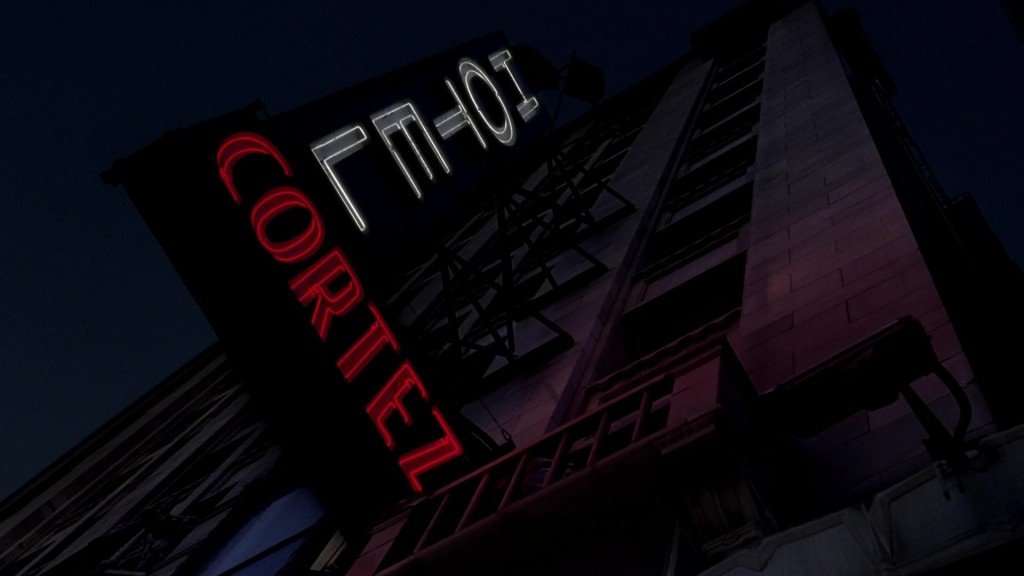 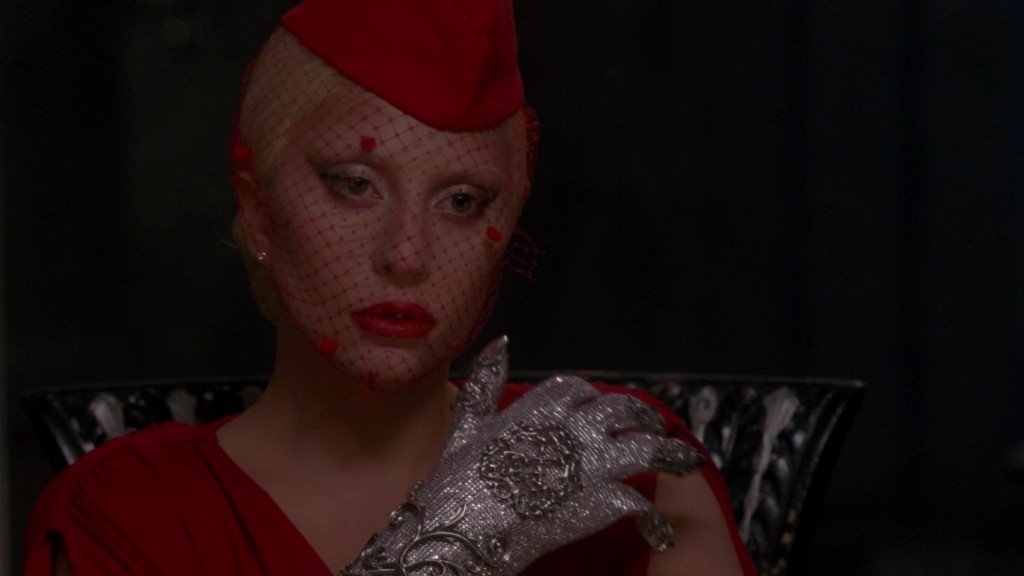 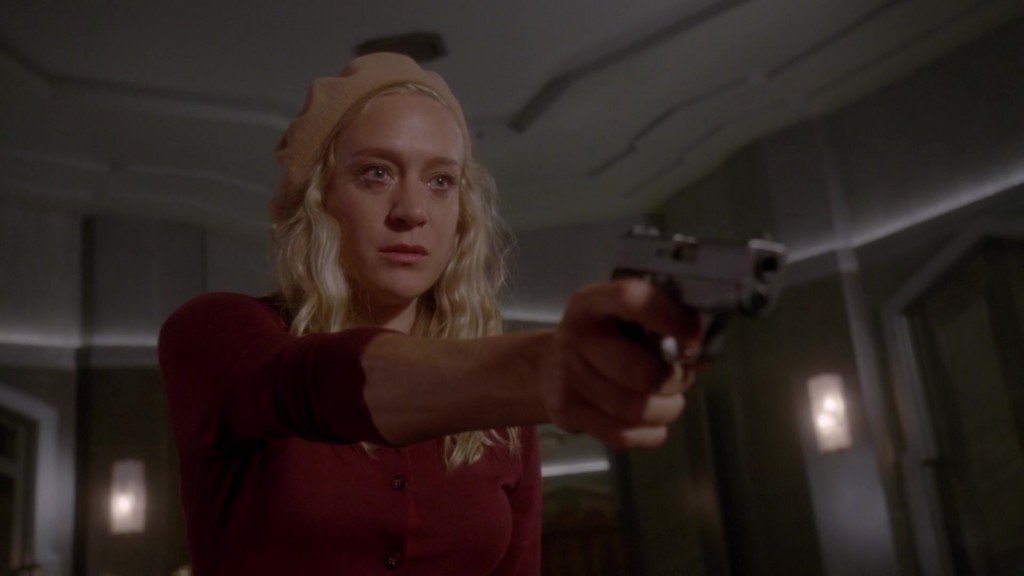 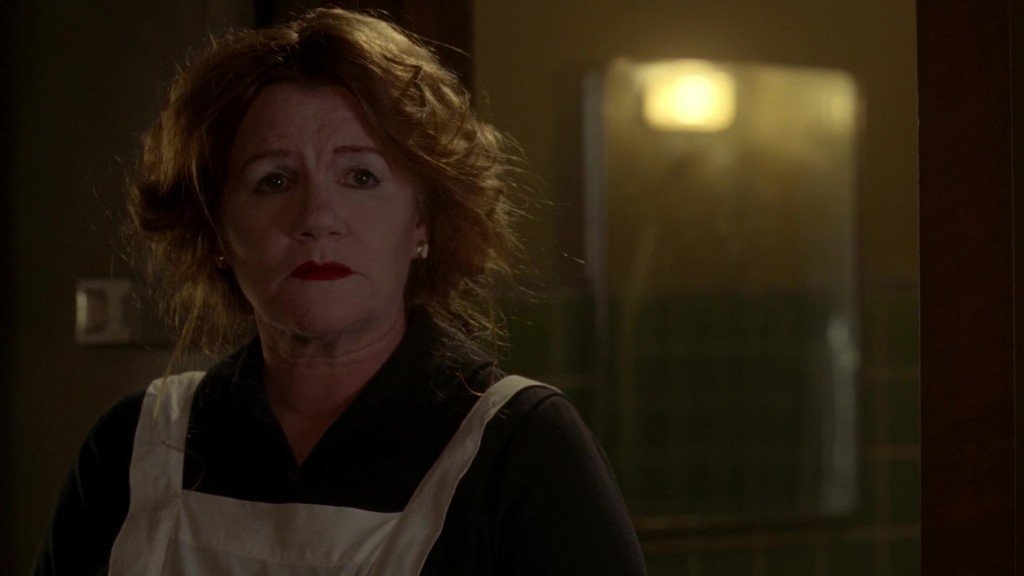 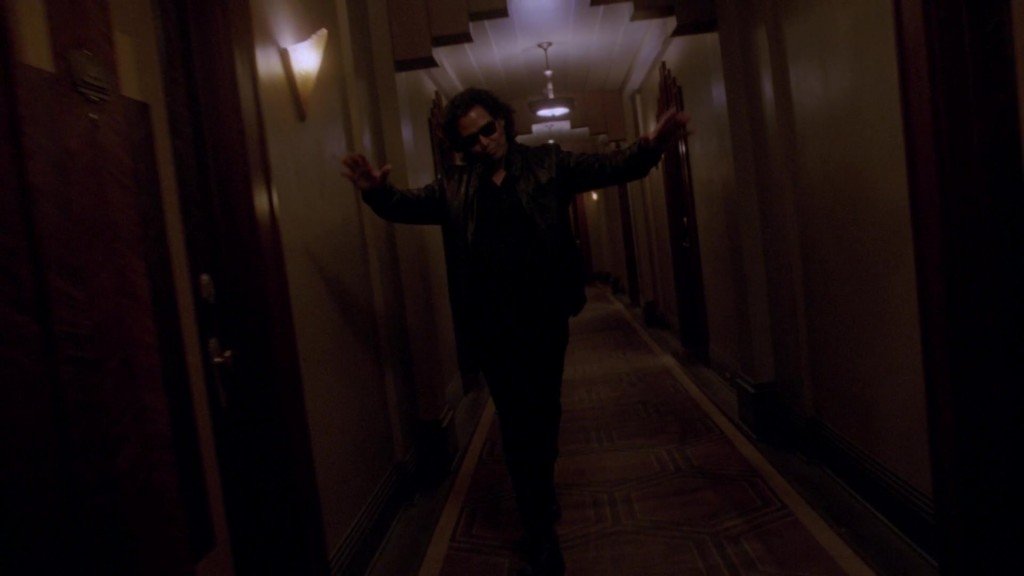