“The one thing I learned from Hannibal is the alchemy of lies and truths.” – Bedelia returns in order to participate in an amusing battle of wits with Will Graham. TheÂ much anticipated 3rd season of the hit NBC series, HANNIBAL,Â continues with “And the Woman Clothed inÂ Sun.” Thomas Mariani, Dave Dreher, Christopher G. Moore and Doc Rotten gather to provide their in-depth reviews of the ninthÂ episode of Hannibal Season 3 that aired Aug 8, 2015.

The tenthÂ episode of Hannibal season 3 plays with everyone’s perceptions of their own surroundings and themselves. Francis Dolarhyde confronts not only Reba’s interpretation of his personality but his co-worker’s as well as his also views himself through the eyes of Dr. Hannibal Lecter. The vision lead to a struggle between Francis Dolarhyde, the Tooth Fairy and the Great Red Dragon. Will encounters BedeliaÂ Du Maurier as they verbally spar about their common foe. Meanwhile, Hannibal begins to set his plan into motion as Will stumbles across a chance encounter with Francis Dolarhyde. Only three more episodes left! 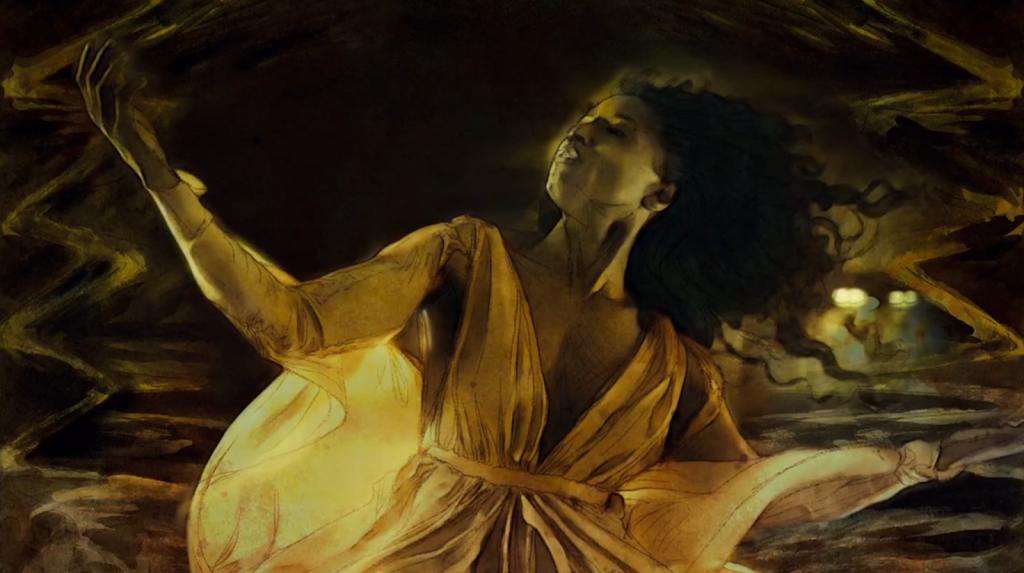 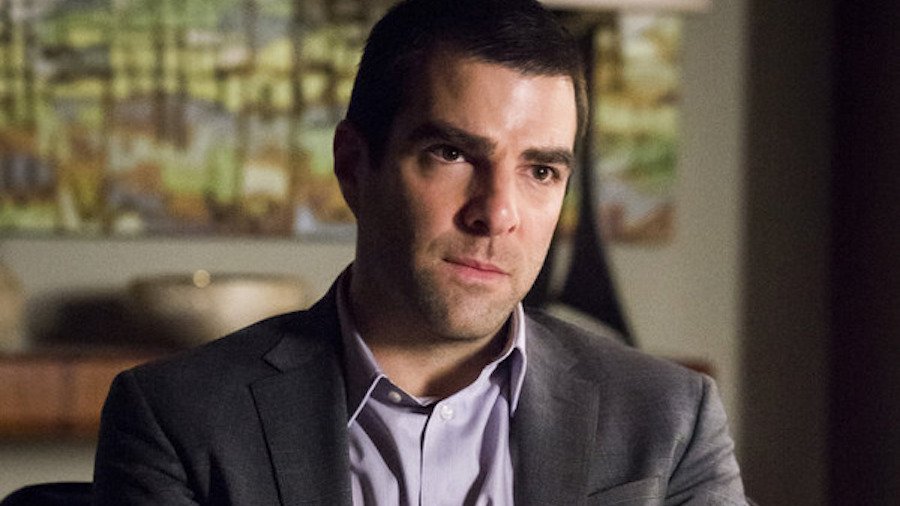 HANNIBAL — “…and the Woman Clothed in the Sun” Episode 310 — Pictured: Zachary Quinto as Neil Frank — (Photo by: Brooke Palmer/NBC)