The eighthÂ episode of Hannibal season 3 introduces Francis Dolarhyde, called the Tooth Fairy by the FBI and Dr. Frederick Chilton. Hannibal informs us he does not like being called The Tooth Fairy. Fannibals all knows his is…The Red Dragon. Things get even more disturbing as Hannibal jumps ahead three years to find a new killer on the loose. Will Graham is back at work leaving his new family behind, risking it all to save…the perfect families of American. 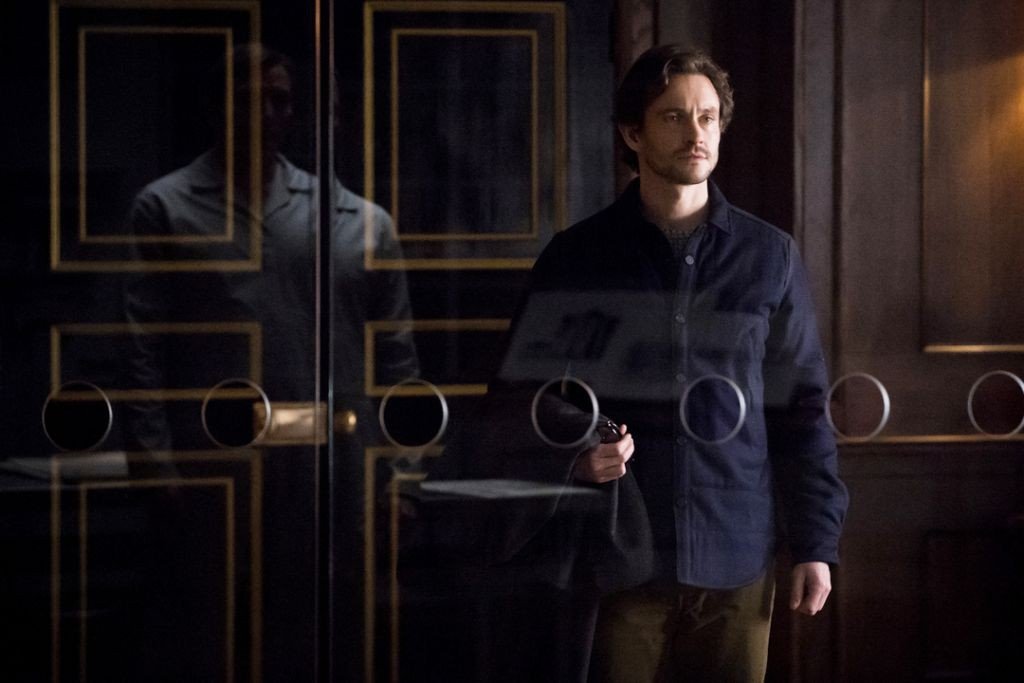 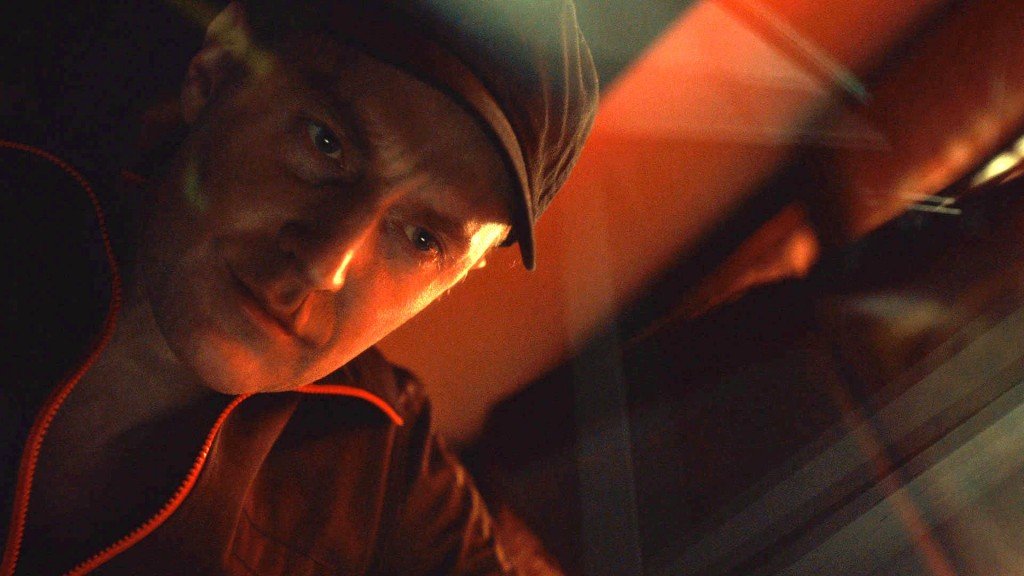