“Bowels in, or Bowels out? Out, I think…” – Dr. Hannibal Lecter quizzes Inspector Pazzi in this season’s most chilling taunt. TheÂ much anticipated 3rd season of the hit NBC series, HANNIBAL,Â continues with “Contorno.” Thomas Mariani, Dave Dreher, Christopher G. Moore and Doc Rotten gather to provide their in-depth reviews of the fifthÂ episode of Hannibal Season 3 that aired Jule 2, 2015.

The fifthÂ episode of Hannibal season 3 sets up the epic showdown between Hannibal Lecter and Jack Crawford with Jack brutally beating Hannibal near to death with thunderous applause. “How will you feel when I am gone, Jack?” asks Hannibal.Â “Alive,” Jack smiles back in triumph. Ah! Pure satisfaction. And that’s not all. We get Chiyo tossing Will Graham off a moving train, Mason Verger slipping racy comments past the NBC censors and Inspector Pazzi realizing he has been out matched. Thomas, Dave, Christopher and Doc dive into each thrilling detail to discuss the show, the events, what they mean and what is to come. Previews of upcoming episodes promise death, carnage and surprises galore.

Horror News Radio, Hannibal Fan Podcast and TeePublic are teaming up to provide more awesome Hannibal T-Shirts found on Teepublic.com. This week’s design is designed by Horror News Radio artist Chad Hunt. Called “Vengeance is Coming,” the design focuses on Hannibal Lecter who is on the mind of each of tonight’s main characters as they plot their revenge. Check out how to enter at the following address: https://horrornewstv.com/vengeance. The entry dateÂ ends Midnight July 8, 2015 and is open to U.S. addresses only. 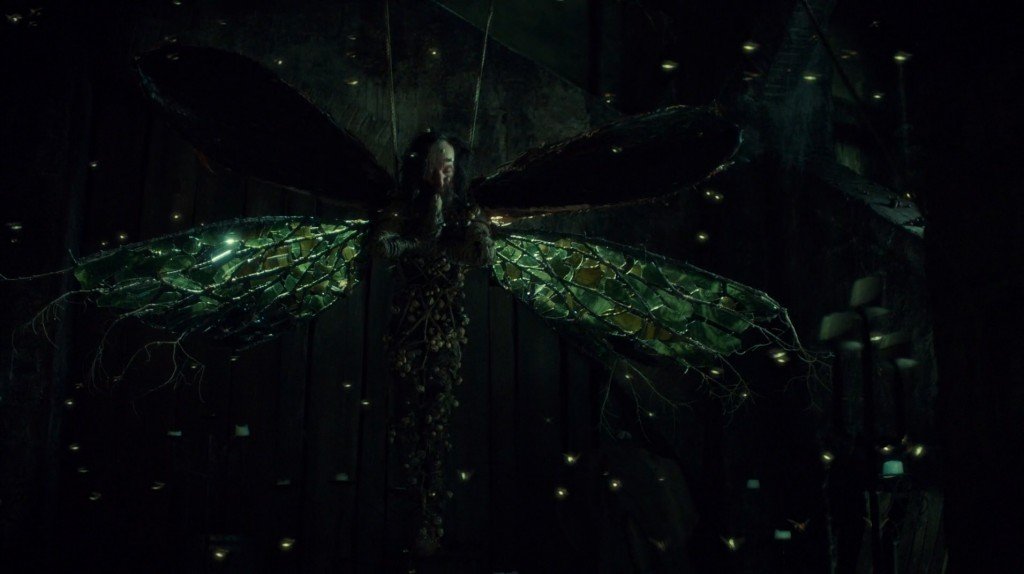 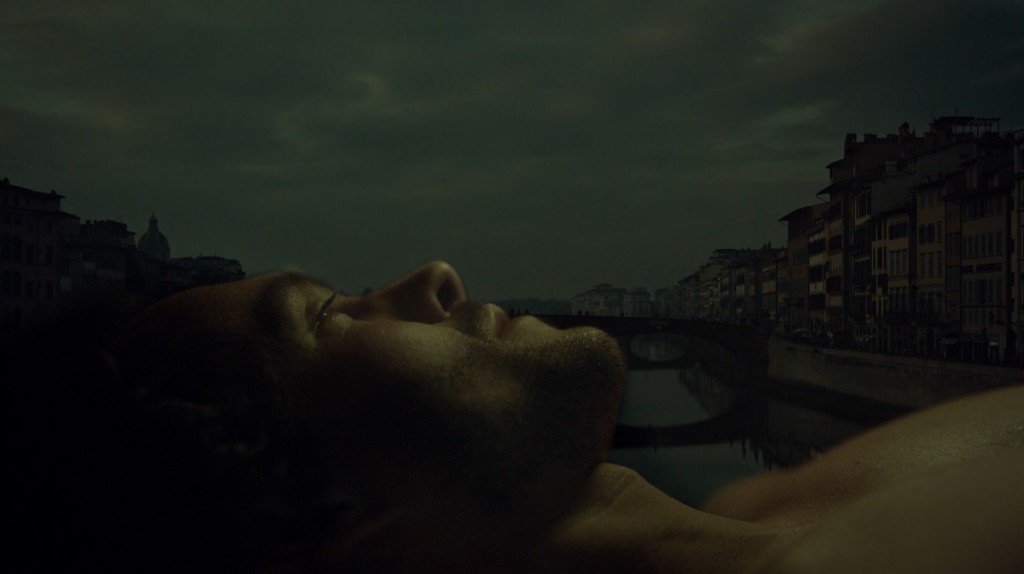 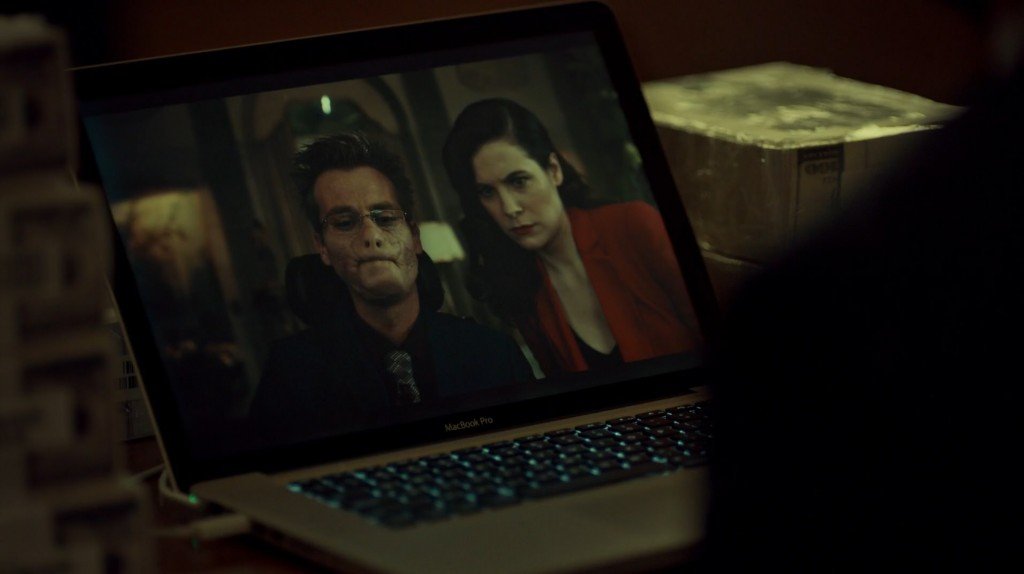 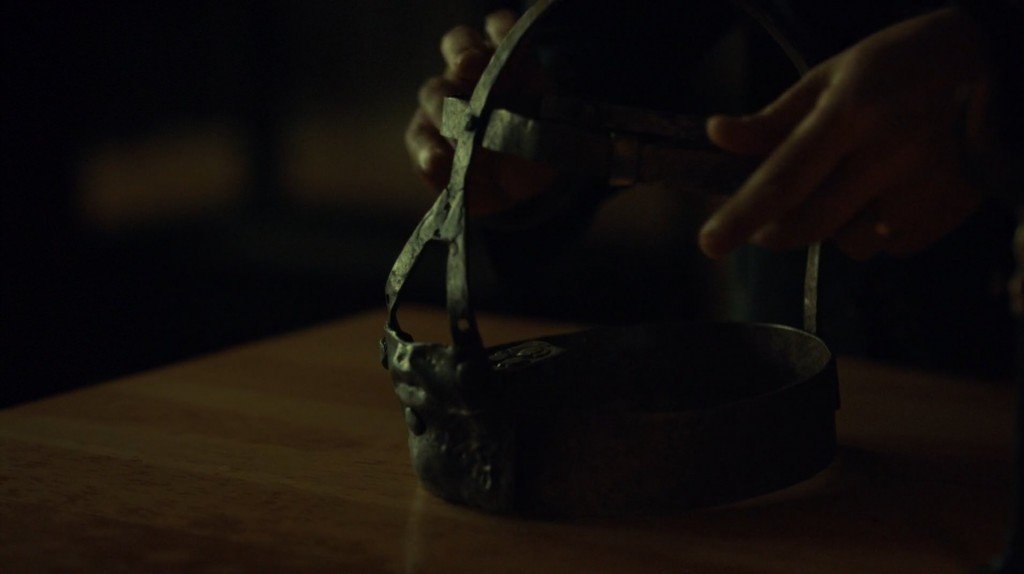 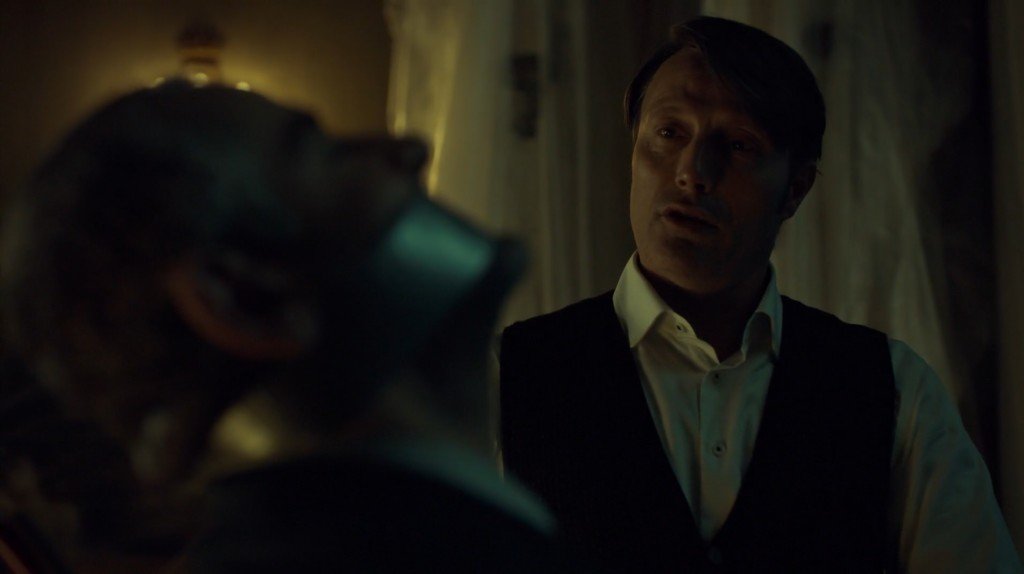 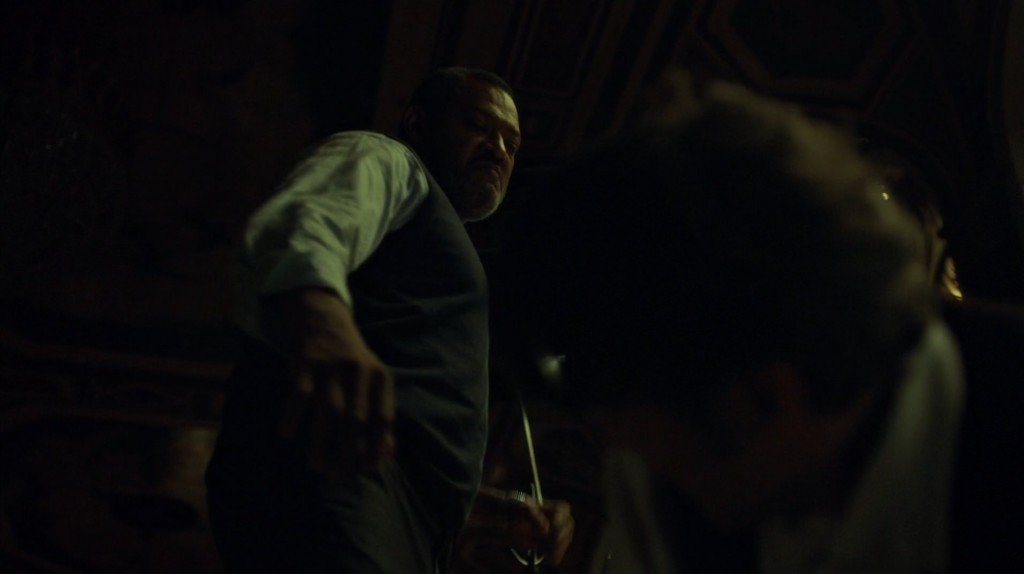