“Spitters are quitters and you don’t strike me as a quitter, Dr. Bloom” – Mason Verger. There is very little that seems to shock Alana these day and Mason cannot seem to get under her skin no matter what he says. But, later an unintended phone conversation with Hannibal turns her pale skin stark white. Thomas Mariani, Dave Dreher, Christopher G. Moore and Doc Rotten gather to provide their first impressions of the fourth episode of HannibalÂ that aired June 26, 2015.

Hannibal Lecter is back this week and Inspector Pazzi meets his end. “Bowels in or bowels out. I think out.” – Hannibal Lecter cuts to point. Shocking. But it may be the battle between Jack and Hannibal that makes the episode. That or Shiyo tossing Will Graham from a moving train. This is the first impression episode for Hannibal Season 3 Episode 5Â of Hannibal called Contorno.

Horror News Radio, Hannibal Fan Podcast and TeePublic are teaming up to provide more awesome Hannibal T-Shirts found on Teepublic.com. This week’s design is designed by Horror News Radio artist Chad Hunt. Called “Vengeance is Coming,” the design focuses on Hannibal Lecter who is on the mind of each of tonight’s main characters as they plot their revenge. Check out how to enter at the following address: https://horrornewstv.com/vengeance. 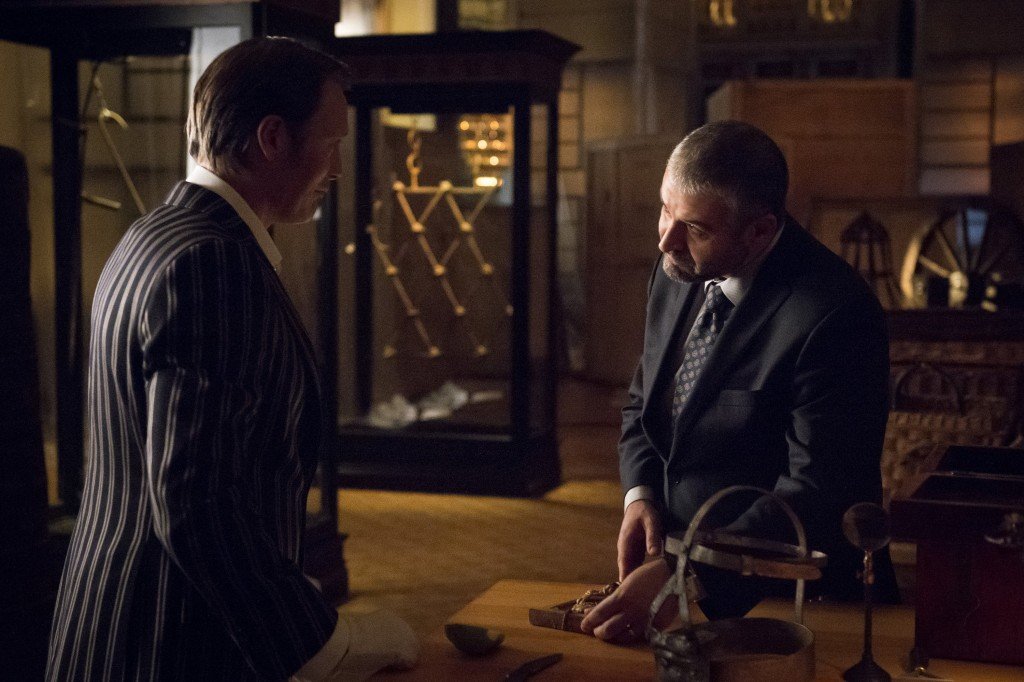 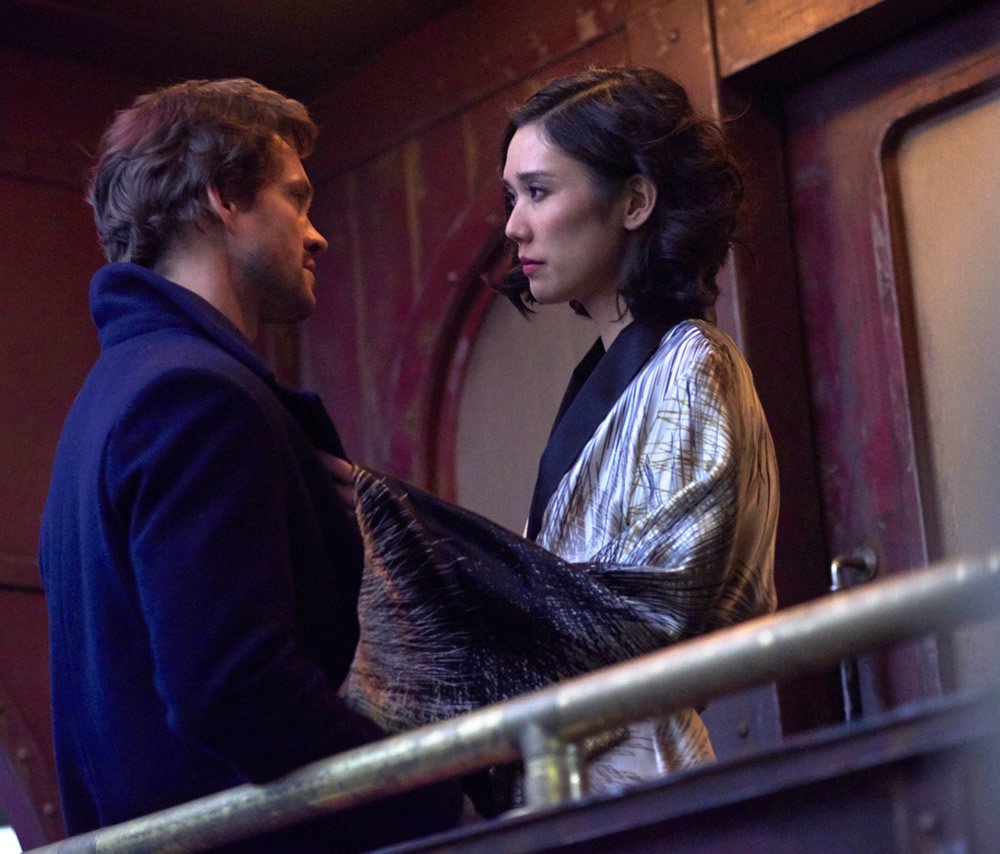 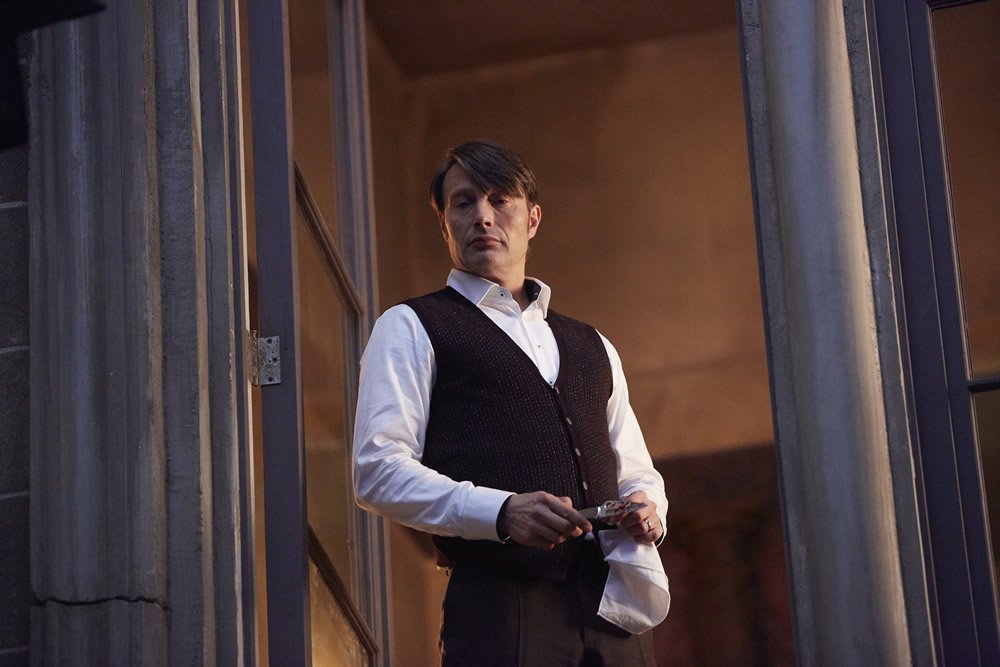