“Time did reverse. The teacup that I shattered did come together.” – Hannibal Lecter. Season 2 of Hannibal is complete and it never faltered. It was an incredible, fascinating, extraordinary thirteen episodes. Thomas Mariani, Dave Dreher, Christipher G. Moore and Doc Rotten gather one more time to reflect and revisit the highlights, characters and gruesome twists Hannibal had in store for them.

Poor, poor Will Graham – his carefully orchestrated plan, crafted step by step over thirteen episodes came to a crushing, bloody, violent conclusion as he discovers it is far more difficult to fool Hannibal Lecter than he ever imagined. Great characters continue to blunder into their colliding paths, Margot and Mason Verger, Frederick Chilton, Abel Giddeon, Abigail Hobbs and Freddie Lounds. The dialog is astounding, the cinematography astonishing and the direction far exceeds the television format. Join Thomas, Dave, Christopher and Doc as they fondly remembers their favorites scenes, characters, encounters and shocking discoveries. 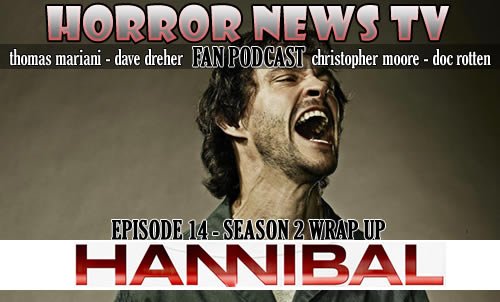 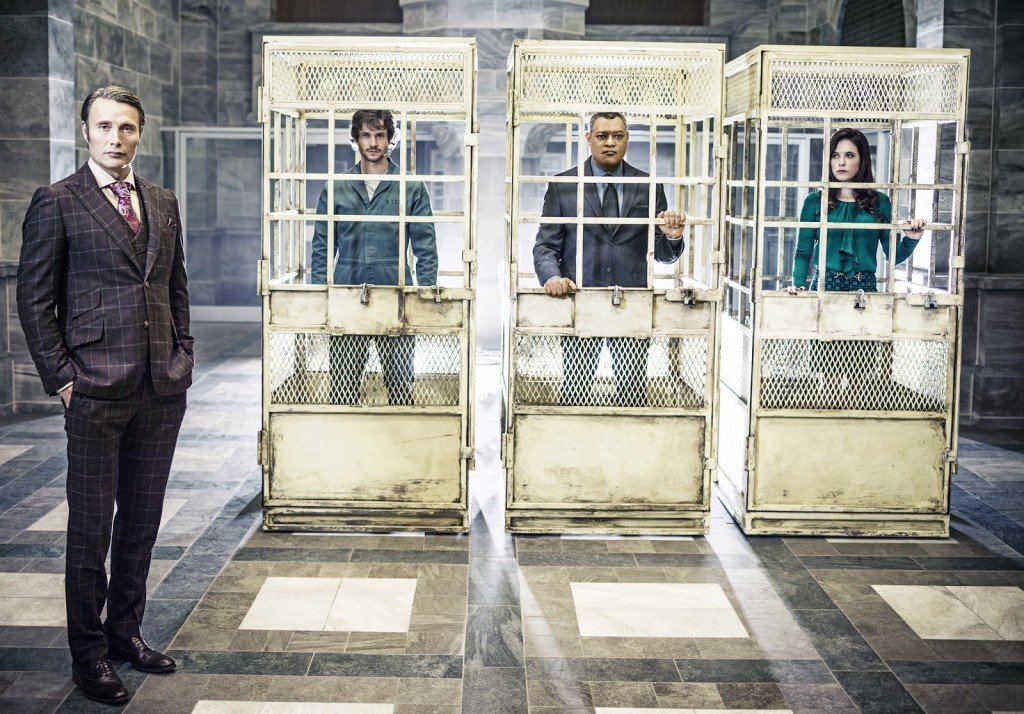