“You’ve got a bloom! What is your secret?” Mason asks his sister Margot as the Verger clan unwittingly becomes part of Hannibal’s design. Or, does that design belong to Will? Episode 11 goes a long way in establishing just how creepy Mason Verger really is. Snort.

Hannibal is renewed for a third season and director Christopher G. Moore is officially welcomed aboard the Hannibal Fan Podcast as the fourth co-host for the show. It’s a big news day and a big episode with lots of details to discuss.

Michael (Boardwalk Empire) Pitt paints a disgustingly vile figure with his version ofÂ Mason Verger. He is a despicable human being stealing the tears from a child and a child from his sister. Vile! But his song bird may be cooked as Will remains strong enough not to fall into Hannibal greater plan revealing the puppet master to the monster. Elsewhere, Alana Bloom is floored by a shocking reveal that has the audience and the podcast show’s hosts breathing a sigh of relief. Thomas, Christopher, Dave and Doc examine each plot point with only 2 more show left. 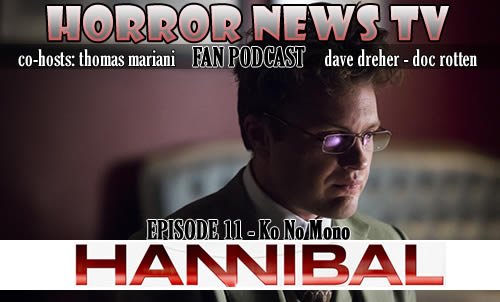 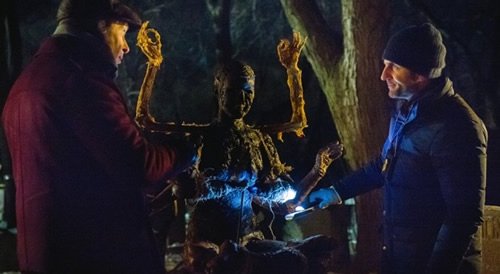