“This little piggy went EEEEEHHHHH all the way home?” Mason Verger terrorizes his sister Margot as he drops a meat puppet version of her into a pit of hungry pigs. Thomas, Dave and Doc are once again joined by director Christopher G. Moore to discuss NBC’s hit television show Hannibal. But what is the meaning of long pig. Oh, Freddie.

Finally, we are introduced to the long anticipated character, Mason Verger, portrayed by Michael (Boardwalk Empire) Pitt. Who knew he would end up a mix of a random James Bond villain and 80’s pop star Thomas Dolby. Regardless he is ever bit as unnerving as expected. The show goes into bizarre territories with a blend of two simultaneous love scenes between Will & Margot and Hannibal & Alana with a little of the Hannibalized-Wendigo sprinkled in for good measure. It is a shocking episode that puts Will in a very precarious place, no longer seeing good and evil. 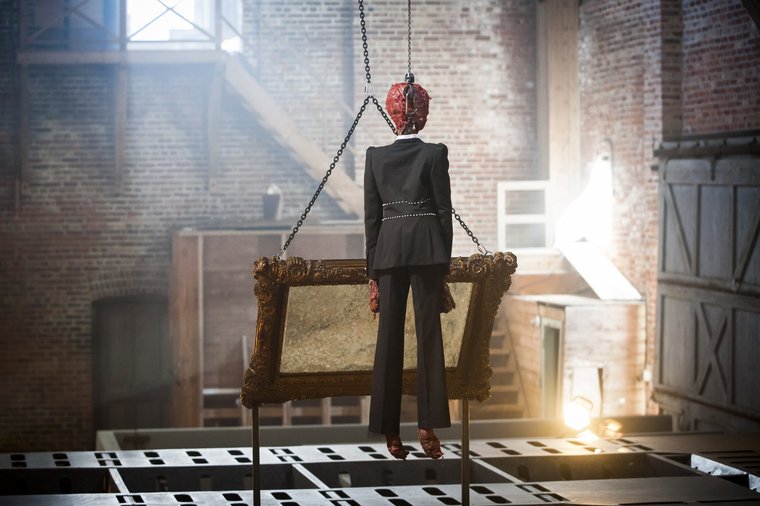 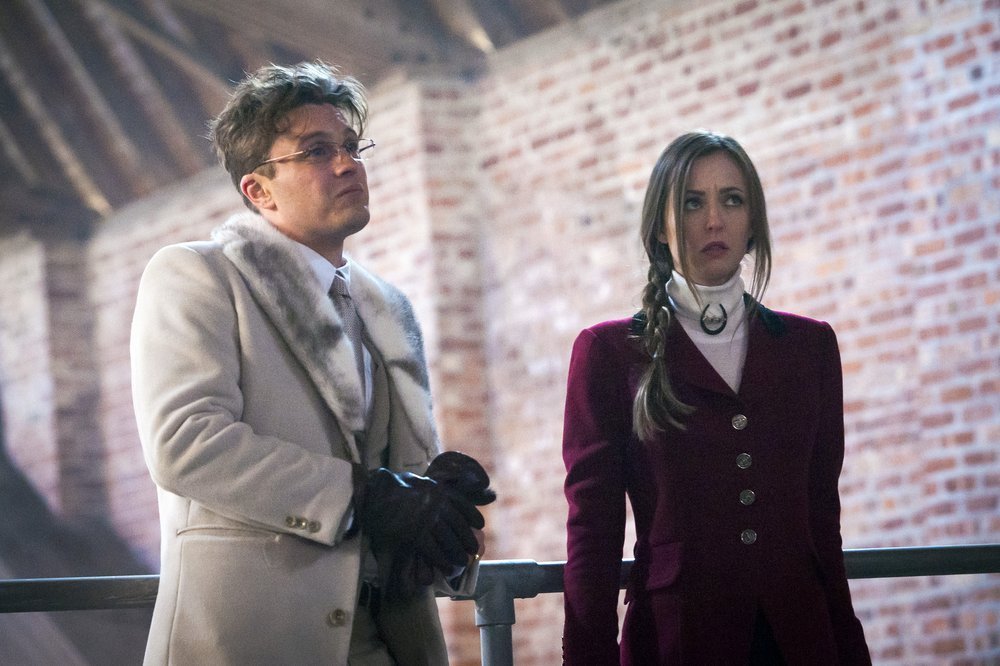 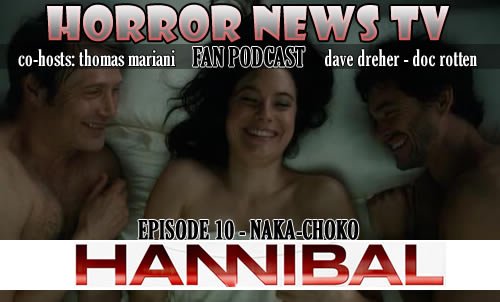