“You and I are part of his design,” Will Graham consoles Miriam Lass in Season 2, Episode 7 -Â Yakimono. But its the designs Hannibal has on poor Frederick Chilton that shock viewers to the core.Â Join your hosts Thomas Mariana, Dave Dreher and Doc Rotten as the design begins to take shape and its players are pitted against each other with devastating effect. Bang!

Now that Jack Crawford has rescued Miriam Lass, the FBI try to put the pieces together on a trail to the true identity of the Chesapeake Ripper. Will Graham is set free, the charges against him dropped. Dr. Chilton however is far less fortunate, but no less manipulated, as he discovers a horrifying display of carnage in his guest room. Thomas, Dave and Doc welcome back director Christopher G. Moore to discuss the latest episode of NBC’s hit television series,Â Hannibal. Theories, speculations and reveals abound. 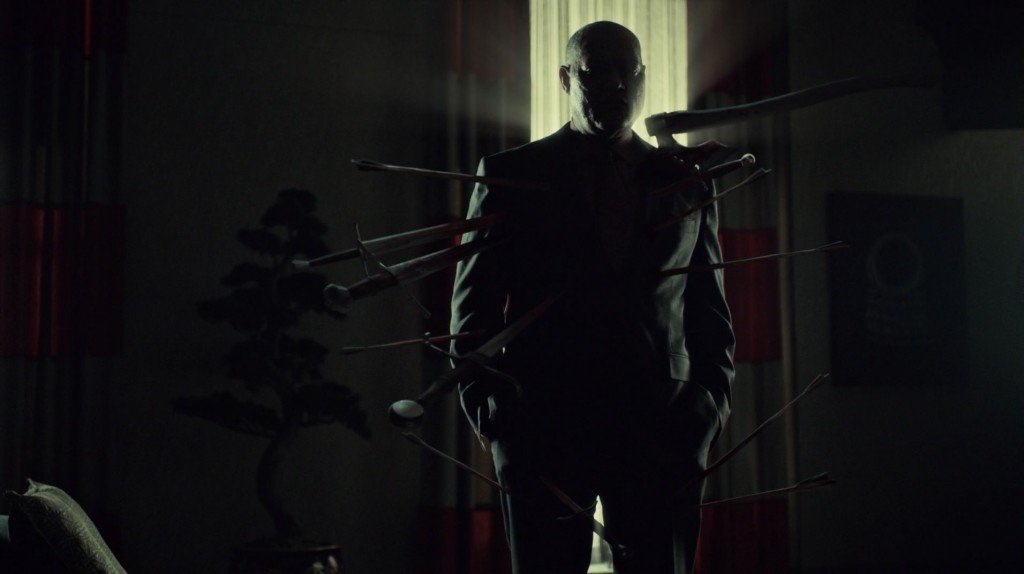 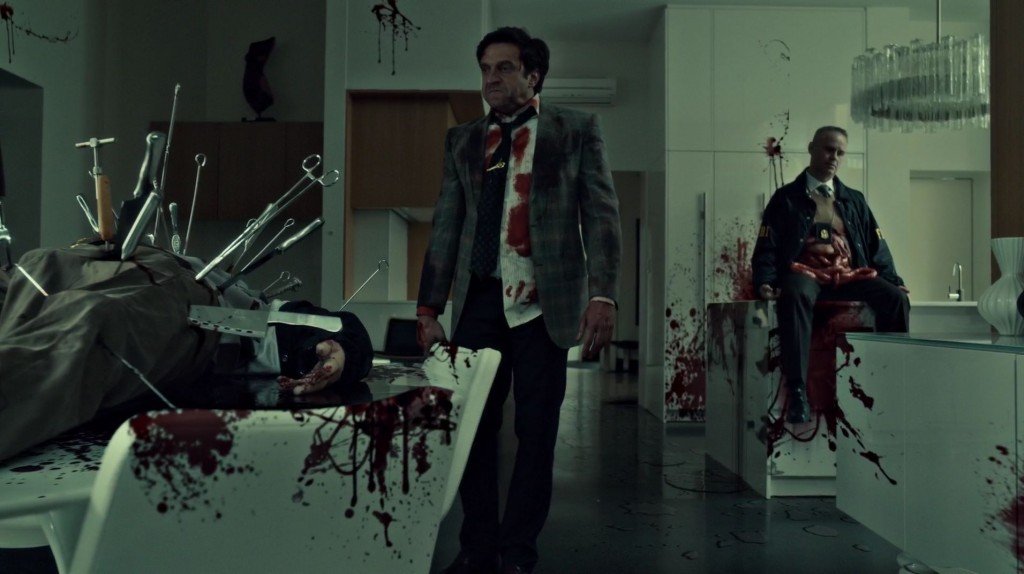 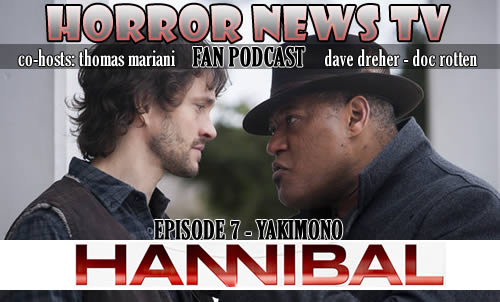