NBC’s Hannibal episode 5, Mukozuke, brings on the dialog: “He is the devil, Mr. Graham. He is smoke. You’ll never catch the ripper. He won’t be caught. If you want him you’ll have to kill him.” is just one of the many highlights discussed in this week’s podcast. Join your hosts Thomas Mariana, Dave Dreher and Doc Rotten as this week they welcome special guest, director Christopher G. Moore, a self-proclaimed super fan who brings his exciting insight into the fold and adds a new dimension to the discussion.

Episode five continues the shows trend of exposing us all to extraordinary imagery while still maintaining one of the best-written story lines on TV.Â  Last weeks cliffhanger is dealt with in short order and in spectacular fashion thrusting us into a story-line that is filled with twists, turns and shocks that in the end puts a major character into a situation we never imagined could happen so early in this riveting second season.Â  It all adds up to yet another extraordinary episode and leaves us all wondering what else Hannibal and the crew could possibly have in store for us next week. 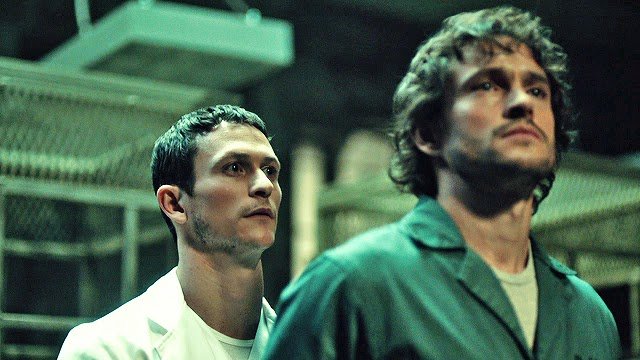 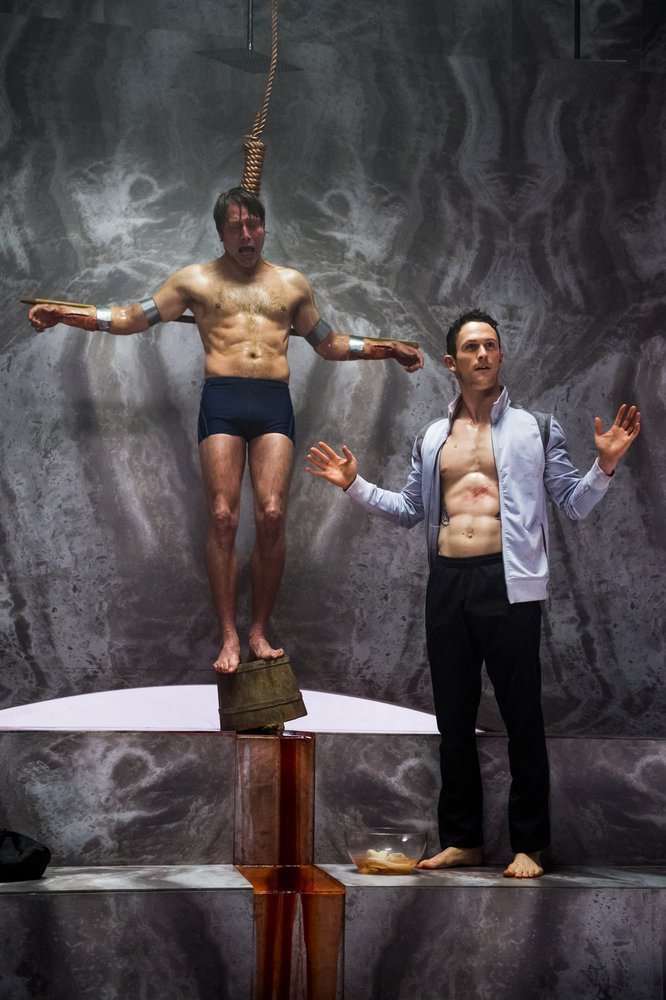