Join your hosts Thomas Mariani, Dave Dreher and Doc Rotten each and every week as they take all the ingredients from the week’s episode, run it over their delicate palettes and then spew forth with a breakdown that is sure to leave you screaming for desert.

With the first season of NBC’S HANNIBAL, show runners Bryan Fuller and David Slade were able to take a highly successful film franchise and convert it to the small screen.Â  Taking a character like Hannibal Lecter and making him TV friendly is no small task; but,Â Mads Mikkelsen brings his own flair to the character and pulls it off.Â  Telling the story of Will Graham and Dr. Hannibal Lecter prior to the events in the film RED DRAGON,Â fans are treated week after week to one bizarre event after another. On this episode of the podcast Thomas, Dave and Doc hit all the highlights.

What season two has in store is still a bit of mystery but we run down what we know and serve you up the perfect appetizer to the season two premiere. 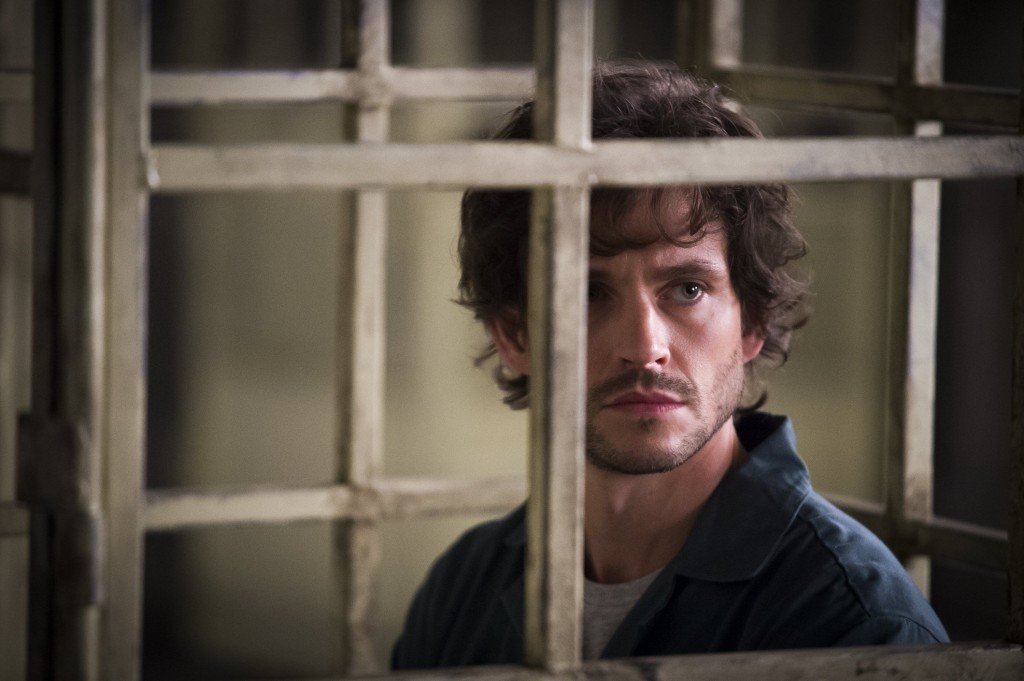